Investigation launched into police mobile crashing into church in Toledo

Woman who accused boyfriend of beating, stealing from her and slashing tires, drops charges 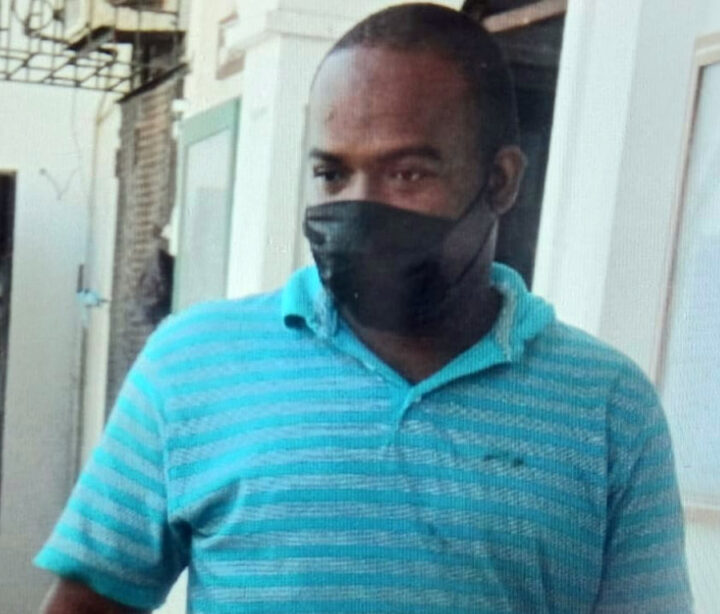 By BBN Staff: A Belize City woman who accused her police officer boyfriend of assault, burglary, theft, and damage to property, had a change of heart when the matter went to court.

The 29-year-old appeared in Belize City Magistrate’s Court to say that she wished no further court action against her boyfriend, 33-year-old Police Constable Clinton Mariano.

Mariano was accused of breaking into her home on Wednesday, December 1, assaulting her, stealing her $2,000 gold chain with a gold cross medal valued at $175, to a total of $2,175.00, and slashing a tire on her vehicle.

In court, the complainant told the Magistrate that she had come to an agreement with PC Mariano with respect to compensation for the damages he caused.

Before striking out the matter the Magistrate asked the complainant if she was being threatened in order to withdraw the charge, to which she replied “No.”

The case was then thrown out.