BSI still insists on no payment for ‘worthless’ bagasse; when will season start? 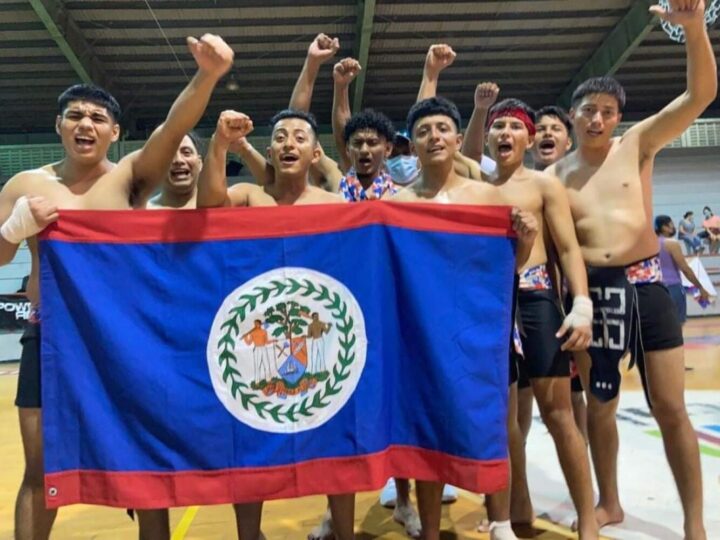 “We could not have made a decision like this without the support of the Government,” said Menalio Novelo Sr, the Ek’ Balam Belize coach.

Novelo said he and manager Cantun approached Minister of Sports Kevin Bernard asking for help to host the 2023 World Championship.

“The Minister has taken the challenge especially now that we won the championship again. Things seemed more feasible now. We have gained credibility,” said Novelo. “Minister Bernard and the NSC Director Ian Cal have given their word that they will be supporting us. It’s something we have been trying to do for a long while, but we couldn’t materialize it because we couldn’t get the support. It’s going to cost about $100,000 approximately.”

If all goes well teams from seven countries will compete in 2023 in Belize.

“It’s expected that for the 2023 teams from El Salvador, Honduras and the United States will be present apart from the teams from Mexico, Guatemala, and Panama. El Salvador and Honduras didn’t participate in Mexico because they were unable to get visas.

‘We had a meeting and most of the delegations present voted in favour of accepting a team from the United States comprised of descendants of the Mayas from Guatemala, Belize, Mexico, El Salvador, and Honduras who live in the United States. They have an organized group. They sent a representative to request that they participate in the next World Cup which is going to be here in Belize,” Novelo said.

Novelo said the US team based in Los Angeles visited Belize two years ago and played against Ek’ Balam Belize in Yo Creek. Since then, they have organized and are looking forward to the next championship.

Novelo said that they haven’t decided yet where the Pok Ta Pok World Cup will be played but it could be Orange Walk.

“We haven’t come to an agreement on exactly it’s going to be held, but it’s very likely that we will host it here in Orange Walk,” he said. “We have the facilities here and everything will be easier for us to host. We have Lamanai that is close by. We have the Orange Walk Multi-Purpose Complex. If we need an extra field, we have the Orange Walk Technical Field that we can ask to use, or the People’s Stadium.

“We have the hotels that can host the teams. We have the House of Culture that is very close. The longest distance we would have to transport the players would be to Lamanai, maybe for the opening ceremonies. But we don’t know yet. It’s still in the beginning stages.”

Novelo said the next step is to form an association with teams from Corozal, the Succotz-Benque area, and Belmopan. They would then apply to become a member of the National Sports Council.

“We only have one team. Our plan is to get more teams involved and create an association before the next World Cup,” said Novelo. “With four clubs we can participate in an elimination for the World Cop. Hopefully, this time that we have the support of the Government, it will be much easier for us to do that or even to get some funding to create these teams because it takes money. Just the ball costs more than a $1,000. In Mexico, you can buy it for $1,500.”