Kareem Michael ascends to Governor of Central Bank of Belize 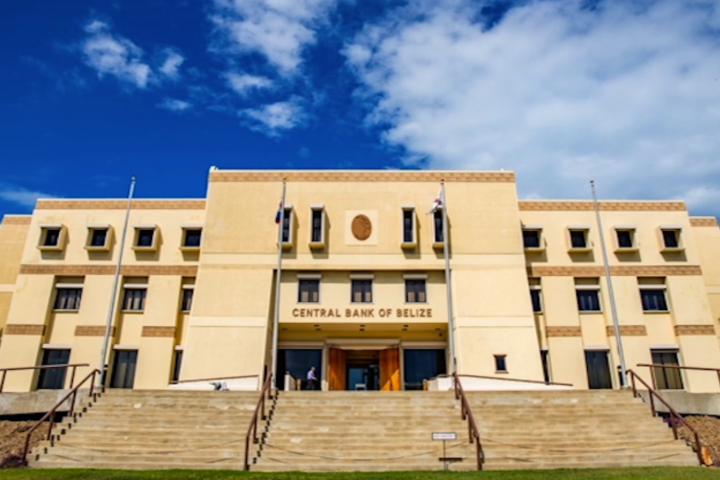 By Aaron Humes: Acting Governor of the Central Bank Belize Kareem Michael, previously Deputy Governor, has been appointed to the post of Governor of the Bank by Governor-General Froyla Tzalam as advised by Prime Minister and Minister of Finance, Economic Development, and Investment John Briceño.

As of December 1, Michael completes his rise from Monetary Economist in 2000 to Governor. His prior posts at the Bank include the development of and overseeing the Bank’s Statistical Unit and was promoted to Deputy Director of the Research Department in 2008. He returned to the Central Bank as Deputy Governor in November 2017, with responsibility for the Financial System Supervision Department, Research Department, and Compliance Unit, having stepped away to serve as Senior Business Analyst at the Belize Electricity Limited.

The Board of Directors, Management, and Staff of the Central Bank congratulate Mr. Michael and endeavor to continue working with him in furthering the Central Bank’s mission: promoting the stability of the monetary and financial system in a manner that is conducive to economic growth.