Belize Weather: Fair weather prevailing but increase in showers ahead

Man granted bail on theft charge, still remanded to prison for being unable to meet bail 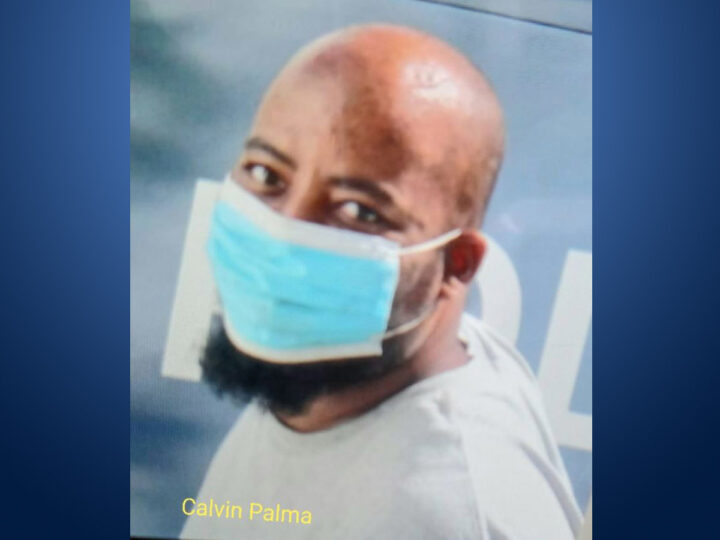 By BBN Staff: After a night in lockdown, the Belize City Magistrate’s Court decided to grant 31-year-old Calvin Palma bail; however, he is currently still on remand at the Belize Central Prison.

Palma, charged with the theft of a $4,000 boat engine, was granted bail in the sum of $1,500.00 plus one surety of the same amount with conditions in which he was ordered to not be arrested and charged for any offense while out on bail or his bail will be revoked.

But Palma was also ordered to pay $250.00 to his $600 outstanding bill of which he was unable to do by the end of the day, prison until he is able to do so.

Allegations against him are that on Tuesday, December 7, he assisted in the disposal of the stolen boat engine. When police detained him, he reportedly took them to a house in the Belama area where the engine was being kept.