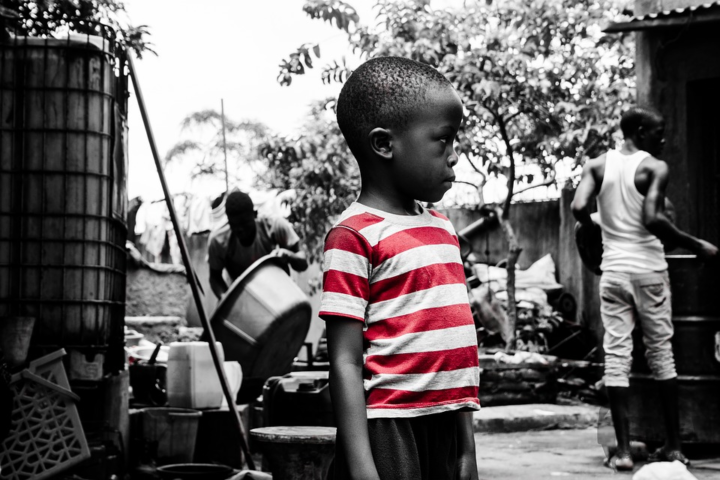 By Aaron Humes: On the occasion of International Anti-Corruption Day, the Belize Progressive Party calls on the current administration to genuinely embrace and install the provisions of the United Nations Convention Against Corruption (UNCAC), to which Belize signed on five years ago in December of 2016.

The minor party charges that Belize has not yet implemented key provisions of the Convention relating to enforcement, penalties attached to relevant legislation, the declaration of assets, abuse of public office, influence peddling and the lack of any mechanisms to track political donations. Some of these are on the agenda of the current administration.

But the BPP derides the commitment of the current administration to install “home grown” remedies by comparing it to “PUP boledo” – under the table lottery sales that robbed the national treasury.

It argues that neither major party has the political will to implement UNCAC in full, as it would hinder them from “business as usual.”

The party urges the public to hold all ministers and elected officials accountable and appeals to the Trade Unions, the NGO Community, the Chamber, the Churches and other segments of Civil Society to pressure the Government to define and implement requisite domestic legislation, policies and administrative protocols post haste on a definitive timetable.