Belize Weather: Conditions to dry out for weekend 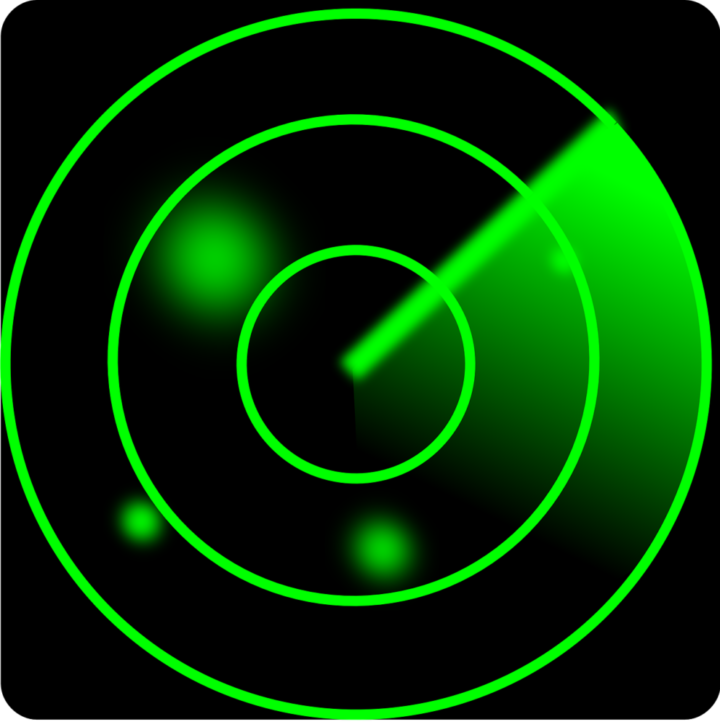 By Aaron Humes: Police and uniformed services have had a torrid time of it lately as planes carrying drug cargo from South America have been crossing Belizean airspace and in some cases landing for refueling, leading to several recent confrontations and arrests, including of Police officers.

Prime Minister John Briceño said this week that things should be better with a key piece of equipment coming from Washington next year: “The Americans are prepared to provide a radar that will have a long reach, it will cover all of our exclusive economic zones and go far into other countries around us so from far we will be able to track other planes that are coming and predict the place they are most likely to land. I feel that by the middle of next year we’re supposed to be able to get the radar but we’re waiting on the U.S., the U.S. I guess have seen how serious we are on trying to stop this.”

More recently Belize has relied on tip-offs and assistance from Mexican Air assets to track and interdict suspected drug planes.

On Wednesday night, officers deployed by the Joint Intelligence Operations Center (JIOC) tracked a plane track that according to ACP Grinage went into Guatemalan airspace.

ACP Grinage told Channel 7 News that they are awaiting further word on the fate of the plane and that the track crossed over the national capital, Belmopan.

Whether that was some kind of a message to the Government or not, ACP Grinage said Belize is ready and waiting to catch the drug runners.