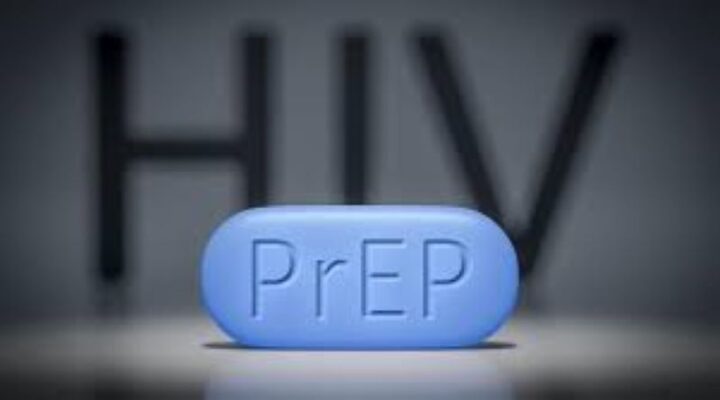 By BBN Staff: The United States Centers for Disease Control and Prevention (CDC) has begun encouraging doctors to talk to people who are sexually active about pre-exposure prophylaxis or PrEP, drugs that can help prevent them from contracting the HIV virus.

CNN reports that the CDC published updated guidelines on Wednesday which are geared towards promoting that people protect themselves from HIV using PrEPs, ahead of making the drugs widely accessible.

In an interview with CNN Director of CDC’s Division of HIV Prevention, Dr. Demetre Daskalakis explained that a major issue in the battle against HIV is stigma and that some people would be reluctant to disclose some behaviors that are putting them at risk for infection for fear of being stigmatized.

“Stigma is our biggest enemy,” Daskalakis said. “I really think this puts PrEP in the same place as so many other really good preventive interventions like talking about smoking, alcohol, drugs, etc.”

The CDC says that PrEPs reduce the risk of getting HIV from sex by about 99 percent when taken as prescribed, with minimal side effects. The CED added that in 2020 only about a quarter of people who could actually benefit from the treatment was taking it. The Center recommends PrEPs for people who have a sexual partner with HIV, if they have sex but don’t consistently use a condom, or they have been diagnosed with a sexually transmitted disease in the past 6 months. It is also recommended for people who share needles to inject drugs or who have an injection partner with HIV.

In 2019 the CDC’s guidelines recommended the first PrEP medicine, Truvada, for all genders, while recommending the second PrEP medicine approved, Descovy, for sexually active men and transgender women, both of which are once-daily pills. The updated guidelines also feature a section addressing the first PrEP drug, cabotegravir, which takes the form of a bi-monthly injection. Cabotegravir is recommended for sexually active men and women but is still pending FDA approval. The updated guidelines do not change the groups for whom PrEP is recommended.

“PrEP is one of the most powerful tools we have to prevent HIV transmission,” the CDC wrote in a letter to health care providers. “Expanding access to PrEP will be critical to ending the HIV epidemic in the United States.”