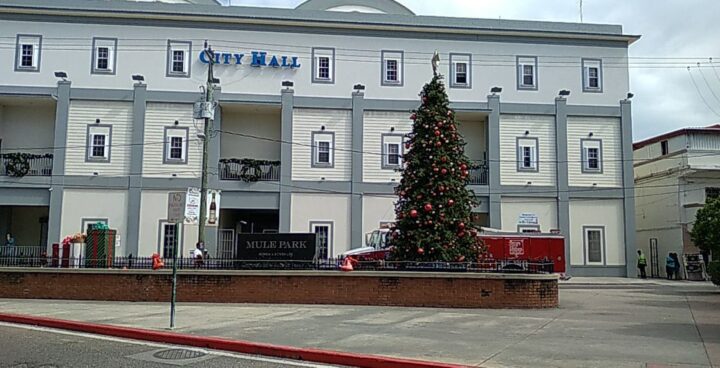 By Aaron Humes: Members of the Christian Workers’ Union, previously employed by the Belize City Council, have written to Mayor Bernard Wagner asking that their gratuity be paid promptly.

We have reported that the Council enforced retirement on a number of its workers past the retirement age. Five months later, they have not collected their benefits.

Attorney Darrell Bradley, retained by six of the employees, has asked the Council to pay up immediately because of the economic crunch they face now, according to Love News. Mayor Wagner told the press on Monday that he hopes the situation can be resolved very soon. “We’ll work with those people. We understand fully the economic situation of those people and I received a letter from Darrell Bradley and he outlined and he said listen the folks don’t want this going to no litigation, and I don’t want that either. We want to ensure that when our staff retires that they get all the gratuity, all the pension, all the severance that they deserve and I’ve spoken to the city administrator on this matter Friday and I really stressed to her to let us get this done with those people so you won’t see no litigation on that matter.”

Bradley for his part told LOVE FM that the workers have no basis in law to receive their final payments in delayed installments.

However, the six workers Bradley represents are willing to accept the money in two payments. The first installment would be due on December 15 and the second on January 15.