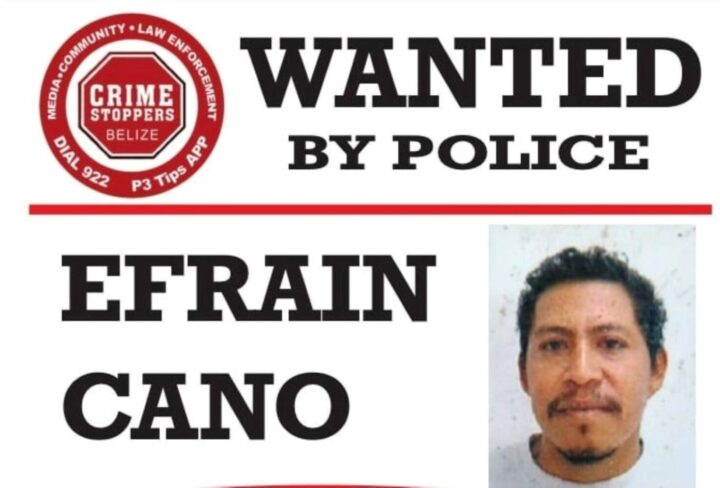 By Aaron Humes: BBN understands that 35-year-old Efrain Cano is in police custody after being on the run for forty days.

The Caledonia, Corozal District resident was wanted in connection with the drug plane landing on November 4 in Bladen Village, Toledo District. According to Love News, Cano reportedly handed himself in at the Belmopan Police station this afternoon.

The plane landing involved four Police officers who along with several others facilitated the landing and a failed attempt at unloading 750 parcels of cocaine as well as high-powered rifles, one of them being the property of the Police Department. The drugs were seized and have since been destroyed while the firearms are in police custody as evidence.

Cano is expected to be charged and arraigned later this week.