Belize to report on labour conditions 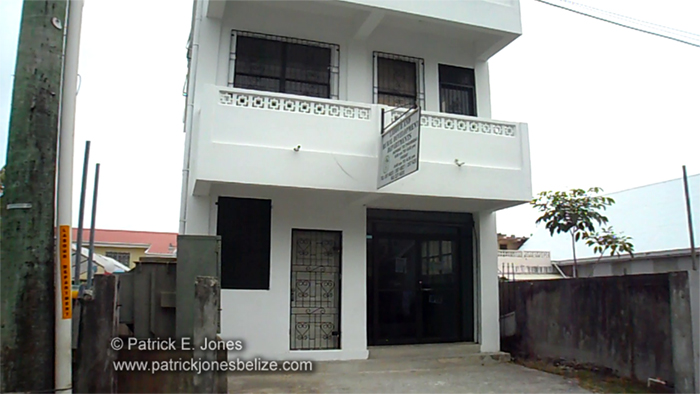 These reports, prepared after consultations with the relevant government departments, non-governmental organizations, and other agencies, give status on Belize’s compliance with the conventions relating to Forced Labour, Freedom of Association, and Protection of the Right to Organize, Employment Bargaining, Collective Bargaining, and the Minimum Wage.

According to the Executive, some of these reports were due from as far back as 2010 and are in partial fulfillment of some 20 reports which were unreported under the previous administration.

Cabinet has announced plans to revise the Labour Act as well as to work toward introducing a five-dollar minimum wage, one of its most-cited manifesto promises.