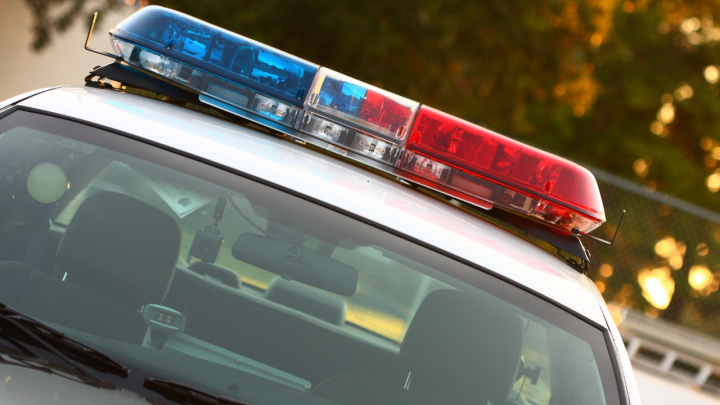 By Aaron Humes: Two men have been detained pending charges of possession of a controlled substance with intent to supply to another in the Toledo District.

Around noon Sunday, Police and Immigration personnel were at a checkpoint at the Jalacte border station when a white Hino cattle truck occupied by two men approached the checkpoint.

Police attempted to stop the vehicle but the driver sped off towards Santa Cruz village. However, police was able to intercept the truck near the Tree Top junction.

A search of a backpack on one of the occupants of the vehicle turned up five brown parcels with suspected cocaine. The suspected drugs was later weighed and amounted to nearly six kilograms or about 11 pounds.

The men, a Guatemalan and a Belizean, were detained; we will withhold their names until they have been formally charged. Police are investigating.