One person held for late night shooting in Cayo 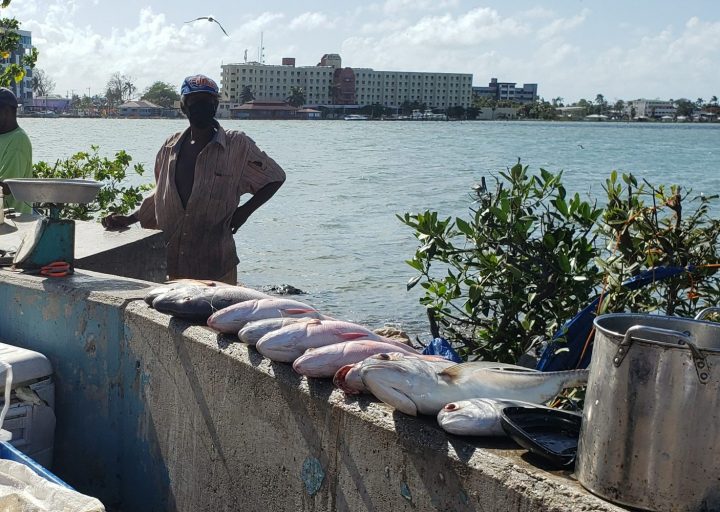 By Rubén Morales Iglesias: The Fisheries Department announced on Friday that the renewal of fishermen’s licenses will be held in January 2022.

The Department says fisherfolk will be given a grace period up to February 4 to get their renewals.

“Fishers are advised to bring along all pertinent documents upon renewal to facilitate the process,” said the Fisheries Department.

These documents include their original expired license; original and copy of Social Security card, passport, or Voter’s ID; a utility bill which if it’s not theirs, should be authorized and signed and sealed by a Justice of the Peace.

Licenses will all be renewed at the Belize Fisheries Department Office in Belize City except for the Toledo District.

Belize District licenses, except San Pedro and Caye Caulker, will be processed from January 4 to 7.

Fishers from the Toledo District will have their licenses renewed at the Punta Gorda Fisheries Department Office as of January 4. Toledo applications will not be accepted at the Belize City office.

The Belize Fisheries Department said that applications for new licenses will only be received from February 7, 2022, and will be processed starting March 2022.