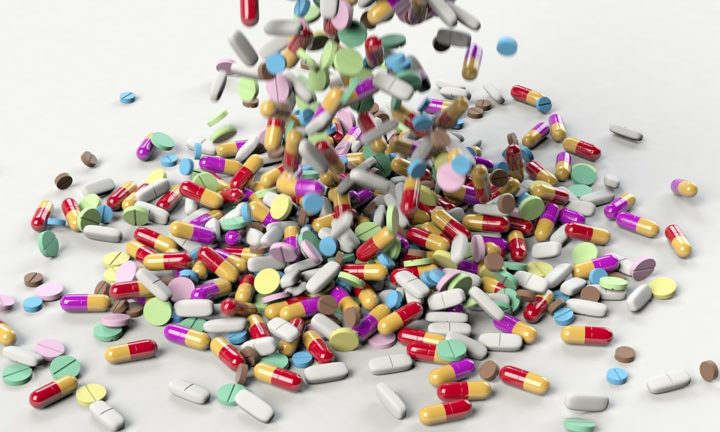 By Benjamin Flowers: Mexican drug cartels are using social media platforms such as Tik Tok, Facebook, Snapchat, and Youtube to sell huge quantities of fentanyl, a powerful opioid used as pain medication, as well as other fake prescription pills in the United States, reports the Latin Post.

The US Drug Enforcement Administration (DEA) said last week that several overdose deaths have been linked to the activity of drug cartels over social media.

Administrator for the DEA Anne Milgram categorized the tactic as “the perfect drug trafficking tool” as social media applications are available on every smart phone. Milgram said that the ease if access to fentanyl is pushing the US towards an “overdose pandemic.”

She explained that fake prescription pills with dangerous levels of fentanyl are being produced at facilities in Mexico run by Mexican drug cartels using chemicals from China, then smuggled and distributed throughout the U.S. Milgram noted that the DEA has confiscated more than 15,000 pounds of fentanyl powder this year alone, which is enough to “kill every American.”

She placed some of the blame on the social media companies themselves, saying that they are not doing enough to block ads for the fake pills.

The issue has not gone unnoticed in Mexico as President Andres Manuel Lopez announced last week that his government is preparing to release a report detailing efforts to combat the illegal sale of synthetic drugs.