Cruise port developers line up against each other in Supreme Court 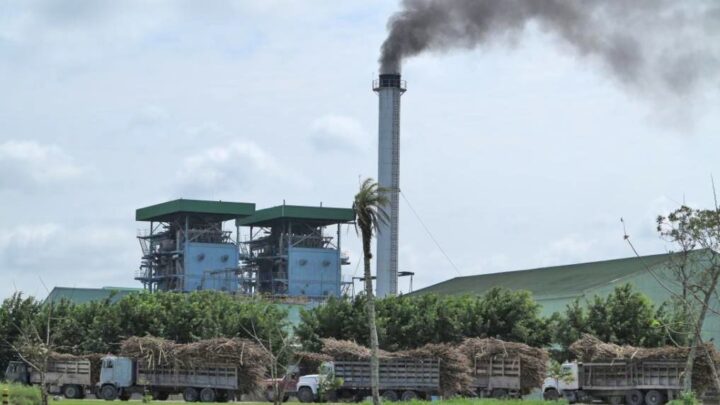 By Aaron Humes: Chairman of the Sugar Industry Control Board (SICB), Marcos Osorio, has told Channel 5 News that Belize Sugar Industries Limited/American Sugar Refining (BSI/ASR) has sown the seeds of its own discontent concerning the delayed start of the sugar crop.

First, Osorio insisted that the gazetting of a date for the start of the crop is the law and that the Board was concerned about a troubled start given the ongoing impasse between BSI/ASR and the Belize Sugar Cane Farmers Association (BSCFA) over their soon to expire commercial agreement.

“And, why on earth in the best interest of the industry and our people, and our cane farmers, why we would have allowed the crop to make a start with one of the associations not having a commercial agreement, where the mill has repeatedly over and over stated that come January nineteenth, I would say, January twentieth, BSCFA farmers will not be able to deliver cane to the mill because their contract expires January nineteenth?” Osorio asked.

He further charged that the millers have not been playing in good faith, including allegedly having their field officers “intimidating and confusing” BSCFA members into leaving the Association and signing with others, as well as their public offer of individual farmer contracts, which Osorio openly called “tactics to break the BSCFA, as tactics is to further dilute the farmer’s organization, with one primary objective. That primary objective is simply to remove all structures in the industry where the mill is the only one to dictate.”

A meeting of the SICB has been called to hear from both sides, but as chairman, he believes an interim agreement is the best way to go at this point. But is the SICB playing fair? Osorio says the Board is responding to what it is seeing on the ground and the possibility of disruption in deliveries that was too risky to allow to continue. The Board has to be fair and neutral, he stated, but it also has to ensure that the environment is right to start the crop smoothly, in the interest of all industry stakeholders.

Osorio further denied that the decision was politically influenced, saying he made the call in accordance with the legislation. The SICB, he added, is independent and no longer kowtows to the wishes of the mill, which he believes has them up in arms.