Government gives the gift of lower gas prices this Christmas 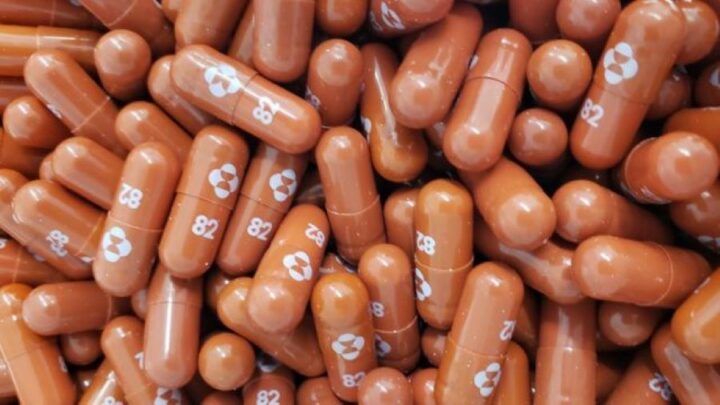 By Benjamin Flowers: This week, health authorities in the United States approved the use of molnupiravir, an antiviral drug manufactured by Merck & Co used to treat COVID-19 for certain adult patients, Reuters reports.

On Thursday, the U.S. Food and Drug Administration (FDA) approved the use of molnupiravir to treat mild-to-moderate COVID-19 in adults who are at high risk for severe disease, and for those whom alternative COVID-19 treatments may either be inaccessible or clinically appropriate. Mlnupiravir, which was developed with Ridgeback Biotherapeutics, was shown to reduce hospitalizations and deaths by around 30 percent in a clinical trial of high-risk individuals early in the course of the illness.

The drug is meant to be taken twice a day – four pills each time – for five days, making a full treatment course of 40 pills.

The FDA said that molnupiravir is not approved for patients below the age of 18 may affect bone and cartilage growth. The pill is also not recommended for use during pregnancy, the agency added.

Merck’s head of global public policy, Paul Schaper, in an interview with Reuters said that the company will ship hundreds of thousands of units of molnupiravir within several days and millions of courses of treatment within several weeks in the United States.

“We have entered into agreements with the US government for slightly more than 3 million doses, 3 million courses of treatment over 2021 and 2022,” Schaper told Reuters.

The FDA’s approval of molnupiravir comes the day after a similar but reportedly more effective drug manufactured by Pfizer Inc.