2022 Bonnie and Clyde: Couple gets bail after allegedly harming and threatening woman on recent Boxing Day 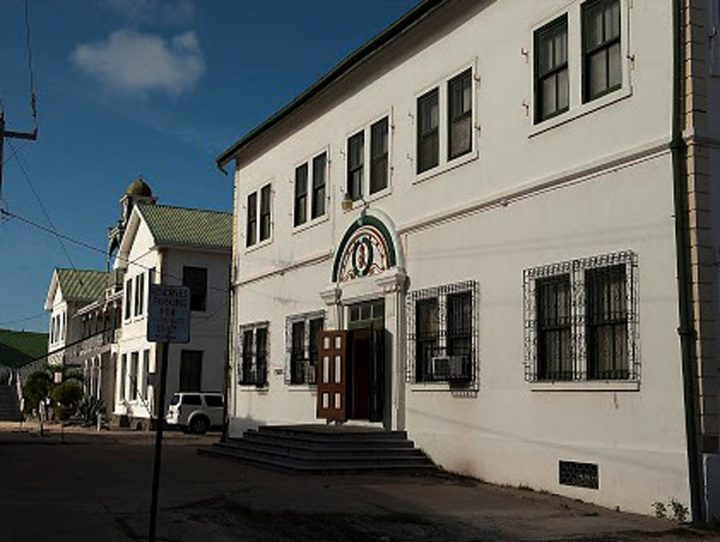 By BBN Staff: A couple is out on bail after appearing in court for separate charges relating to an incident that ended in one woman being harmed in the Jungle area of Belize City on Boxing Day 2021.

Marlon Sutherland, 42, and girlfriend Nicole Weir, 32, each appeared in the Belize City Magistrate’s Court on Wednesday before Magistrate Mannon Dennison for separate charges related to the incident.

Weir, an unemployed of a Pickstock Street address, was charged with harm upon Sherlock Bowen. Sutherland, a Bowen & Bowen supervisor, was charged with using threatening words after allegedly uttering, “I hope my gial nuh get charge cause if she does, yuh house wah get burn down and you wa get kill.” Both pleaded not guilty to their respective charges and each was granted bail.