Ministry of Education: Just over 1 percent of teachers doing hybrid learning have COVID-19 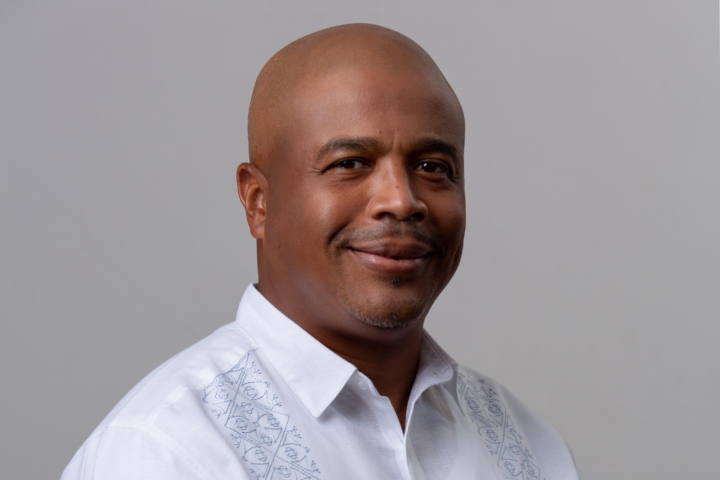 By Benjamin Flowers: In August last year, the Belize City Council implemented a temporary measure to have residential garbage collected only once a week instead of twice a week, while it worked on a solution to an overdue bill.

This week, Belize City Mayor Bernard Wagner said that the situation is not quite as bad at the moment, but that problems with collecting residential garbage due to the cost will be inevitable until a sustainable solution is found.

“We are putting something down the road that will eventually rear its ugly head again. The garbage fee will not go away. The situation will be the unsustainability of paying for garbage $3.8 million annually is unsustainable, mayors before me have come and gone and have said the same thing. I am saying the same thing: we need to do a permanent fix for the garbage collection,” Wagner said.

Wagner added that the council’s high season for collecting revenue will fend off the problem in the short term, but coming onto third-quarter 2022 (July-September) the issue will again be a problem for the council.

He went on to say that, after speaking to several area representatives, that one suggestion is for the establishment of a fund which would see contributions from local business and even entities within the diaspora, to raise the funds.