Police find prohibited firearm on man during stop and search 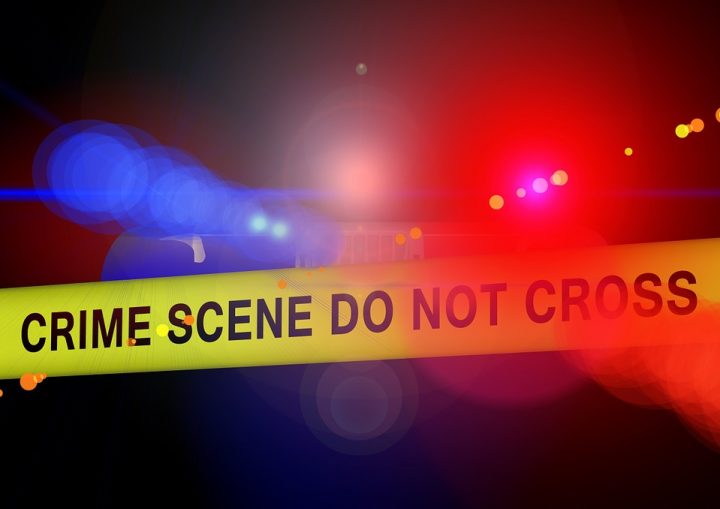 By BBN Staff: Several people were injured during a robbery at Sam’s Club in Santa Elena last night.

The store manager, 40-year-old Carla Castillo, reported to police that just before 7:00 p.m. five armed men entered the store demanding money. After they had taken out the day’s sale from the register, they demanded more money and one of the robbers hit her in the face with a firearm. She received an open wound to the middle of the head and the left side of her neck was swollen.

They were all issued medico-legal forms and their injuries were classified as wounding. Some of the victims gave statements while others have yet to do so.

Police have identified several suspects who are currently being sought in connection with the incident.