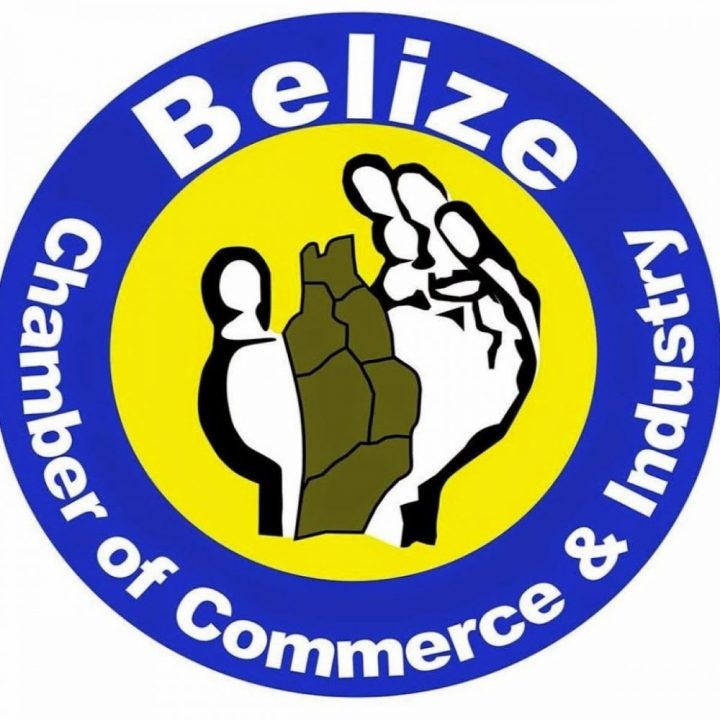 By Aaron Humes: The Belize Chamber of Commerce and Industry (BCCI) has warned that a protracted stand-off between the Port of Belize Limited and stevedores represented by the Christian Workers’ Union (CWU) will result in heavier delays and shortages of goods unless it is resolved.

Prices for goods were 5.7 percent higher in November 2021 than the same month in 2020, which the Chamber says is attributable to the knock-on effects from higher shipping costs, which stem from supply-chain bottlenecks triggered by the pandemic’s impact on global markets. Shipping costs have risen by four times to US$10,000, an increase of 300 percent.

“…when shipping liners are forced to leave our ports without offloading their cargo, the costs fall on importers and consumers. This results in a severe impact on households, firms, and the government,” the Chamber asserted, citing as examples the delay in essential imports which accounts for, in the case of consumer goods, 28 percent, and goods used in local manufacturing, 38 percent, of all imports.

Because of the port’s shutdown, if vessels that are not unloaded either return to their port of origin, go elsewhere for overland shipping or cancel out altogether, Belize can neither import nor export and 700 containers fail to reach their final destination and increased costs come when the ships do return. And of course, the Government loses revenue from duty and taxes.

Because the Port itself and the work of the stevedores is deemed essential, the matter goes to the Essential Services Arbitration Tribunal and it is governed by the Settlement of Dispute in Essential Services Act, which expressly forbids industrial action outside the 21-day limit during which the Minister must refer the matter to the Tribunal.

The Chamber states, “The dispute between the parties is currently before the Tribunal, on which the BCCI sits as a member. It is expected that the country’s busiest port will operate at maximum capacity while the dispute is being resolved through this legal mechanism to meet the needs of the Belizean people. There is, therefore, no acceptable reason for strike activity, threats or intimidation while negotiations continue. Instead, Belizean consumers and manufacturers will suffer increased hardship as such illegal actions threaten to depress a just-recovering economy, which still must contend with the spinoffs from the ongoing pandemic. We call on all parties to consider their effect on the economy and to avoid its further disruption, follow the mechanism established under law via which the parties are expected to address their differences.”

We’ll have more in subsequent stories.