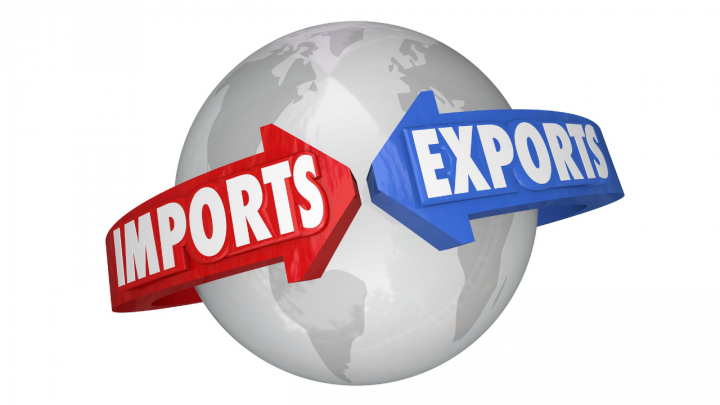 By Aaron Humes: Belize’s exports saw a rebound in 2021, selling some $438 million in goods for a rise of nearly $71 million or 19.2 percent according to the Statistical Institute of Belize (SIB).

Inversely, Belize imported $2.1 billion in goods, recovering by nearly 35 percent from the pandemic-induced low of $1.6 billion in 2020.

Leading the way in exports was sugar, rising 24 percent to $138.1 million; animal feed doubling to $31 million due to improved prices and greater demand; marine products to $53 million boosted by better prices for lobster and conch, and more modest increases for molasses and bananas. Even crude petroleum saw a bit of a comeback with more than $8.5 million in revenue collected.

Citrus, the third of Belize’s big three major industries, was the only one to see a decline, falling by $12.7 million in revenue to $37 million, affected by smaller quantities of orange concentrate being exported.

Belize imported $117 million more manufactured goods such as steel corrugated rods, galvalume steel coils and metal pipes; nearly $108 million more in fuels and lubricants such as propane and kerosene; $94 million in machinery and transport equipment and a rebounding Commercial Free Zone in Corozal which imported $84 million more in goods for resale.