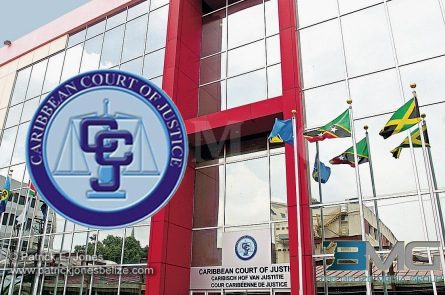 By Benjamin Flowers: The Caribbean Court of Justice, the highest appellate jurisdiction court in the region, has ruled that men can be charged for raping other men.

In a separate judgment, Justice Peter Jamadar, supported Justice Barrow’s sentiment and found that when judges are interpreting legislation, they must also respect the fundamental rights in the Constitution and consider a state’s international treaty commitments.

“A gender-neutral interpretation of the Act respects the right to protection of the law regardless of sex, and the prohibition against discriminatory laws under the Constitution. It also respects Barbados’ international law commitments to ensure equality before the law regardless of gender and the enjoyment of fundamental rights and freedoms without restrictions based on sex,” the CCJ said in a case brief yesterday, following the decision.

There was a dissenting judgment, Justice Andrew Burgess, who said that the Act does not create the offence of rape of a man by another man, that rape can only be committed by a man and only against a woman, and that he would have dismissed the appeal.