More counseling in schools in pushback against domestic violence; focus on mental and emotional health 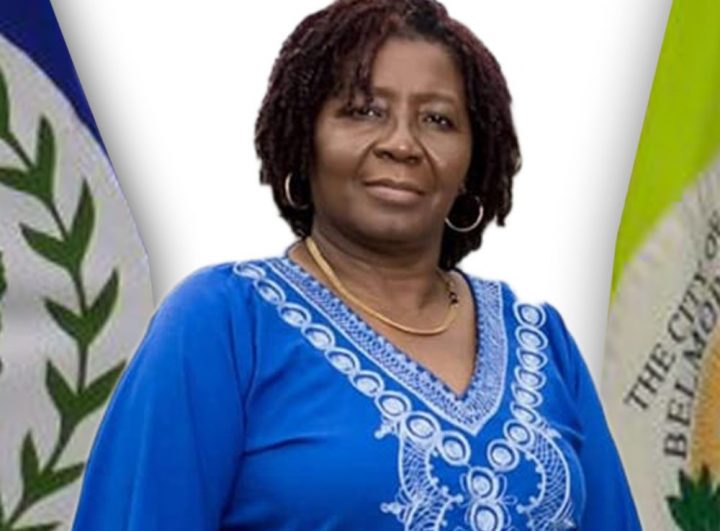 By BBN Staff: The Belmopan City Council announced today that Madame Mayor Sharon Palacio left Belize en route to Ghana, a sub-Saharan country in Africa, and while there is working to establish important ties with this African nation. While in Ghana Mayor Palacio is meeting with Madame Elizabeth Sackey who is the first female Mayor of Accra and is the Chief Executive of Accra Metropolitan Assembly. Accra, a city with a population of over 4 million, is the capital of Ghana and is divided into 12 local government districts (11 municipal districts and and the Accra Metropolitan district).

In an exclusive interview with Breaking Belize News (BBN), Mayor Palacio indicated that Mayor Sackey and her are working on strengthening ties between the two municipalities and are expected to “sign a sister city relationship next week”.

While the Belmopan Mayor is out of the country, Deputy Mayor Guadalupe Chicas is acting as Mayor and Councilor Nikki Augustine will be Acting Deputy Mayor.

Mayor Palacio is expected to return to the country on February 16, 2022.