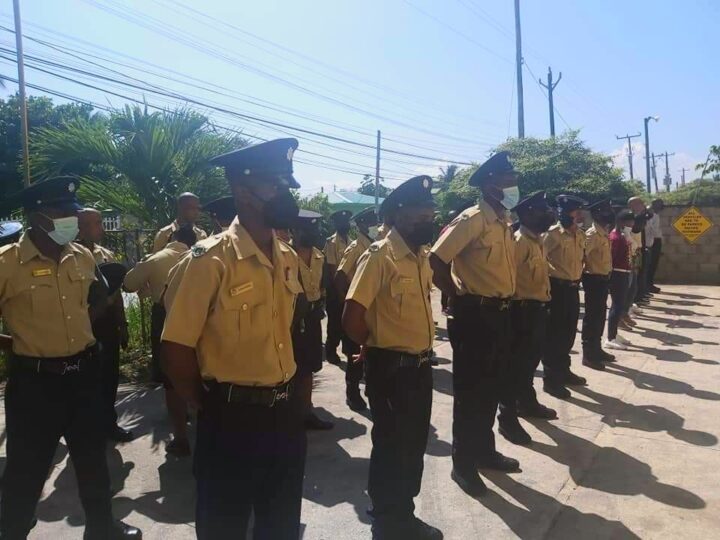 By BBN Staff: According to Police Commissioner Chester Williams, close to 150 police officers have been dismissed from the Belize Police Department.

Williams, speaking yesterday about the Department’s hardline stance on wrongdoing, said that a large number of officers are no longer members of the department.

“Since we had the recruit squad 95, we have lost more than two-thirds of [that amount – 216] officers to attrition, the majority of whom are by dismissal because every day we dismiss officers, just that the public don’t know.” According to Williams, everyday police officers are being dismissed. The 150 dismissals, however, are not from recruit squad 95; rather they are from throughout the force and from across the country.

Williams notably said that the recent intake 95 was the most academically qualified group of officers to pass out of training. The intake was comprised of 216 people who were selected from the 2,600 people who sat the police exams last year.