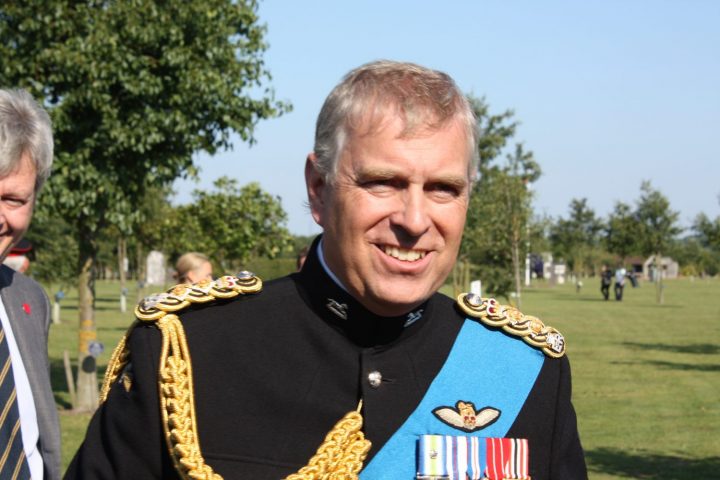 By Aaron Humes: Prince Andrew, Duke of York, has made a stunning turnaround by agreeing to settle a claim filed in New York by accuser Virginia Giuffre, the Guardian (UK) reports.

While he has made no admission of liability, he does accept that Giuffre “suffered as an established victim of abuse;” put on record his regrets of his association with the financier Jeffrey Epstein, who killed himself in prison while facing trial for sex crimes; and commended Giuffre’s bravery.

Andrew has further agreed to make a “substantial donation” to a charity set up by Giuffre.

He has long denied the claims and recently pledged to fight to clear his name in court, but according to court documents, “Prince Andrew has never intended to malign Ms. Giuffre’s character, and he accepts that she has suffered both as an established victim of abuse and as a result of unfair public attacks.”

Both sides had insisted on trying the case in court, with Andrew denying being a co-conspirator with Epstein after previously trying to get the case dismissed. It also brings relief to his mother, Queen Elizabeth II, who had reportedly helped pay her son’s legal fees. The royal family had feared that a court case would overshadow the Queen’s platinum jubilee celebrations this year.

Andrew was close friends with Ghislaine Maxwell, who was convicted in December of charges including sex trafficking and conspiracy relating to the recruitment of teenage girls for Epstein to sexually abuse.

Representatives for Prince Andrew said he would not be expanding beyond the statement filed in court.

When asked for comment by the PA Media news agency, Giuffre’s lawyer, David Boies, said: “I believe this event speaks for itself.”

Lawyer Lisa Bloom, who represents eight of Epstein’s victims, welcomed the settlement as a “victory” for Giuffre.

She wrote on Twitter: “We hail Virginia’s victory today. She has accomplished what no one else could: getting Prince Andrew to stop his nonsense and side with sexual abuse victims. We salute Virginia’s stunning courage.”