Part of stevedores’ $1.5 million ex gratia payment set aside for legal fight with Port of Belize 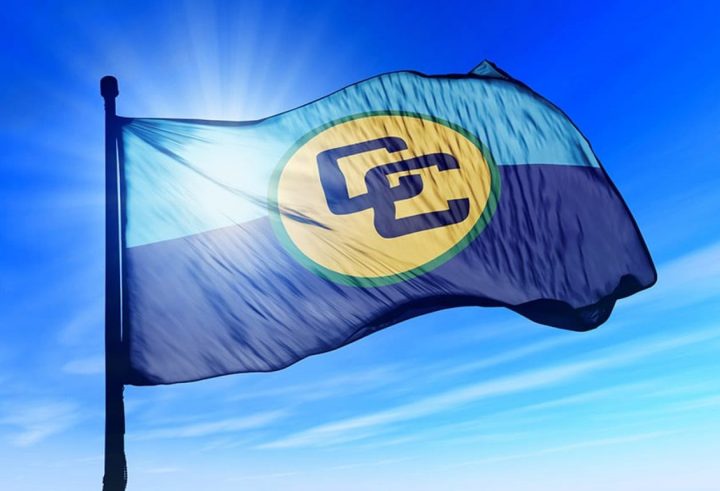 By Benjamin Flowers: The Caribbean Community (CARICOM) has joined a growing number of international bodies that have condemned the recent military attacks by Russia on Ukraine.

The CARICOM Secretariat issued an official statement this morning noting that the community “strongly condemns the military attacks and invasion of Ukraine by The Russian Federation and calls for the immediate and complete withdrawal of the military presence and cessation of any further actions that may intensify the current perilous situation in that country.”

CARICOM called on all parties involved to urgently seek diplomatic actions that would de-escalate the situation and work towards a peaceful resolution.

Several countries, including the United States and the United Kingdom have also registered their discontent with Russia’s decision, assuring severe economic sanctions were not far behind. Russia’s President Vladimir Putin warned today that if any nation tries to assist Ukraine with military interventions, his country would bring about consequences that “have never been seen in history.”