Future Football Club U-10, U-13 Little League Football Tournaments kick off on March 5 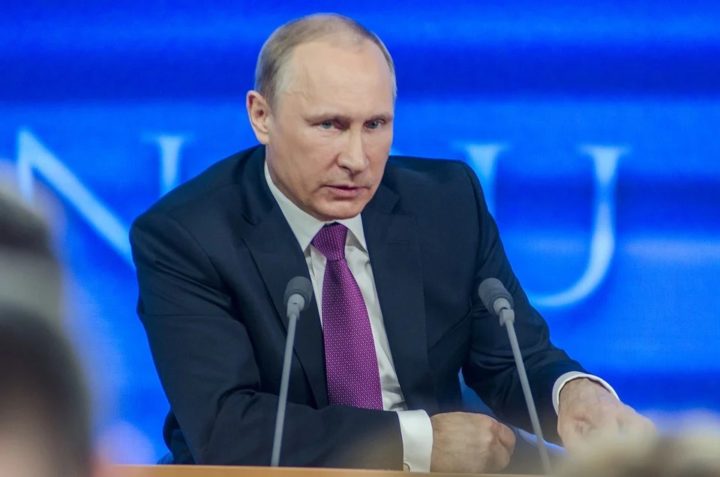 By Aaron Humes: Russian President Vladimir Putin in a televised address warned after the start of military operation in eastern Ukraine, widely believed to be a cover for an invasion, that if anyone tried to strike back, there would be a response “never seen in history”, reports the Daily Telegraph (UK).

This has been widely interpreted by experts and others to be a threat to make nuclear strikes although Putin has stopped short of directly saying so.

In his address to the Russian nation, broadcast live on television at 5:45 am Moscow time, Putin said: “Whoever tries to impede us, let alone create threats for our country and its people, must know that the Russian response will be immediate and lead to the consequences you have never seen in history. All relevant decisions have been taken. I hope you hear me.”

Putin’s warning indirectly reminded of Russia’s nuclear might, stating that “no one should have any doubts that a direct attack on our country will lead to destruction and horrible consequences for any potential aggressor”.

The address amounted to a declaration of war on Ukraine, with the aerial bombardment and invasion following shortly afterward.

Russia’s assault on Ukraine will spark a series of reprisals from the international community that will include economic sanctions but is likely to stop short of risking a wider conflict.

In Washington, Joe Biden warned that the U.S. and its allies would respond in a “united and decisive way”. At the United Nations, Antonio Guterres, the secretary-general, asked the Russian leader to withdraw his troops and “give peace a chance”.