Statistical Institute prepares for Census; to assist with redistricting process

Ukraine crisis leads to freezing out of Russia in sports 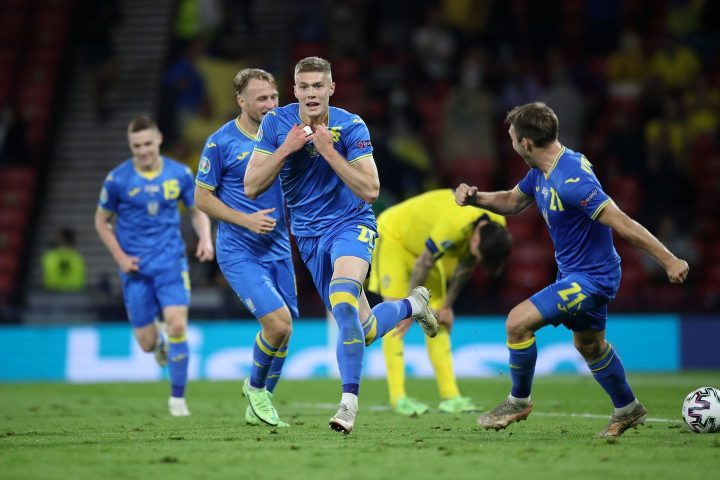 By Aaron Humes: In the world of sport, the Russian Federation is being frozen out.

According to the BBC, Poland will boycott their World Cup play-off against Russia because of the invasion of Ukraine, with captain Robert Lewandowski saying “we can’t pretend that nothing is happening”.

He further tweeted, “The right decision,” as Polish football association president Cezary Kulesza has said the team “does not intend” to play the game due to be held in Moscow on March 24, while Ukraine travel to Scotland on the same day.

Several other countries including England, Wales, and Sweden have refused to take the field against Russia for the foreseeable future; the Swedes are to face the Czech Republic in the World Cup playoffs for the right to face the Russians for a final spot in Qatar in November.

FIFA tried for a compromise, the BBC reports, by banning the Russian flag and anthem and having the matches played on neutral territory but Poland and Sweden have not budged.

Many sports governing bodies, clubs and players have reacted to the Russian invasion of Ukraine by cancelling or postponing events due to be held in the region.

The 2022 Champions League final will be played in Paris after UEFA moved the match away from St Petersburg; it also ordered Russian and Ukrainian clubs and national teams to play their home matches away from the region “until further notice” and prepared to end its major £30m-a-year sponsorship deal with Russian state-run gas giant Gazprom.

The Russian Formula One Grand Prix in Sochi and FIBA World Cup qualifiers involving Russia and ally Belarus are cancelled and postponed respectively and players have been speaking out.

Bayern Munich striker Lewandowski, 33, who is his country’s all-time highest goalscorer, said: “I can’t imagine playing a match with the Russian national team in a situation when armed aggression in Ukraine continues. Russian footballers and fans are not responsible for this, but we can’t pretend that nothing is happening.”

Poland goalkeeper Wojciech Szczesny, who plays for Italian champions Juventus and whose wife was born in Ukraine, said his “conscience” would not let him play. The Poland players also highlighted the case of team-mate Tomasz Kedziora, who plays for Ukrainian club Dynamo Kiev and is still in the Ukrainian capital.

“I’m addressing the entire world to stop this war which Russia has started. There is no time to wait because it is going to bleed into a humanitarian catastrophe,” he said.