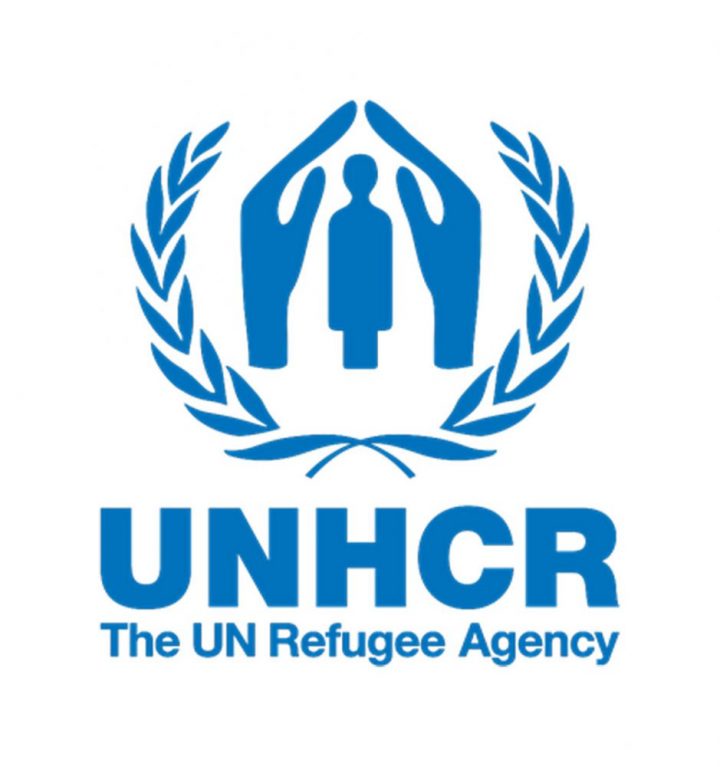 By Aaron Humes: The Belize office of the United Nations High Commission on Refugees (UNHCR) has announced its support for the forthcoming amnesty exercise which will include asylum seekers and migrants living in Belize in the regularization process leading to permanent residence and ultimately citizenship.

Head of office Roland Francois-Weil explains, “Allowing asylum seekers to better integrate in Belize gives them safety and an opportunity to nurture their dreams and give back to their host country. UNHCR will continue to support the Government of Belize through its efforts to ensure access to asylum for all those who seek international protection in Belize.”

Asylum seekers who were initially rejected due to the previous 14-day limitation – which meant that persons had to apply for asylum in the first 14 days of arriving in Belize or else they were immediately rejected – also qualify to apply for amnesty. Asylum seekers who registered before 31 March 2020 are included and the program allows for these persons who were forced to flee to have access to a secondary pathway to stability, permanent residence, and self-sufficiency.

UNHCR continues to support the Government of Belize in strengthening the capacities of the Refugees Department to process asylum claims and to ensure a swift and fair asylum procedure exists in the country.

Belize is home to over 4,000 asylum seekers and refugees who have come to Belize seeking safety and protection, mostly from nearby El Salvador, Honduras, Guatemala, and Nicaragua. Many of them have been seeking international protection in Belize for over 10 years. The UNHCR is now occupied in providing information to these persons on the criteria and procedure to be followed through the dissemination of pamphlets in English and Spanish, and the airing of radio ads.

The exercise is expected to start in April and continue for six months.