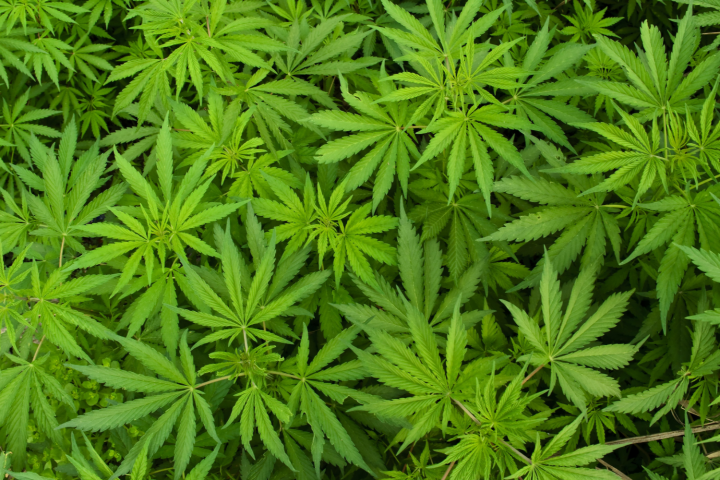 By Benjamin Flowers: The National Evangelical Association of Belize (NEAB) has again registered its disapproval of the Government of Belize legalizing marijuana and creating a marijuana industry for Belize.

NEAB issued a statement today condemning the legislation currently before the House of Representatives, which it said will be a failure like other legislation before it with regard to marijuana. The association also stressed that the legalization of marijuana would have other disastrous consequences for Belizeans.

“If this bill passes, we can expect increasingly serious harm to come to our youth, business, tourism, and international banking relationships,” NEAB said.

The association also raised the issue of Mexican drug cartels, saying that such criminal enterprises would find Belize more attractive if marijuana is legalized in Belize, and with the power and ruthlessness of these criminal elements, the lives of even more Belizeans will be put at risk. NEAB also claimed that drug plane activity in Belize increased, following an announcement by the previous administration of an interest in legalizing marijuana; however, the association presented no evidence to support its claim.

” With all the human and natural resources God has given to Belize, we have great potential for recovery and prosperity without resorting to the inevitably demoralizing and corrupting marijuana business,” NEAB added.