Bus strike off for now but fares may rise 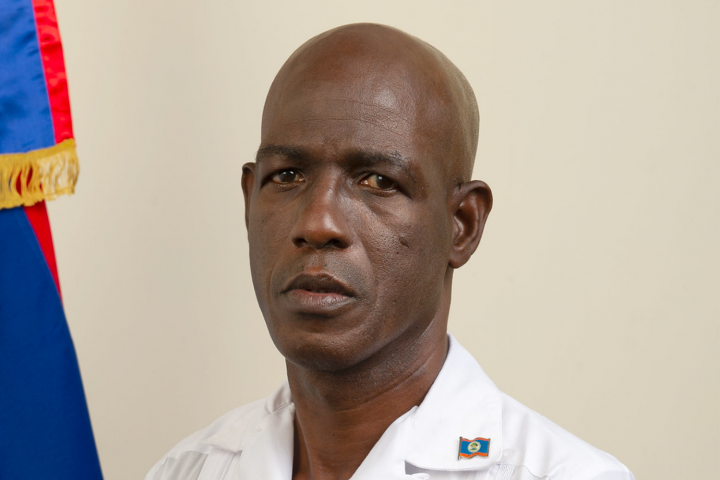 By Aaron Humes: Transport Minister Rodwell Ferguson all but declared prices for bus rides will go up – it is a matter for Cabinet to decide on.

This afternoon he said he managed to convince members of the Belize Bus Association to hold off on strike plans until he could meet with Cabinet next Monday.

Ferguson further suggested that prices will be tied to fuel prices – if gas goes up, prices go up, and vice versa.

And he acknowledged that while this may bring backlash from commuters, the temporary pain will hopefully result in a better transport system.

Ferguson also noted that operators have till the end of the year to upgrade their fleets, and that while the length of current roads service permits are curtailed while an overall review is being conducted, he has opened lines of negotiation with local banks to help operators get loans and will lobby for duty exemptions to update the bus system.