Security exercise planners meet in Belize ahead of Tradewinds exercise

Mark Waight remanded for illegal guns and ammunition; plus charges pending for allegedly shooting at police 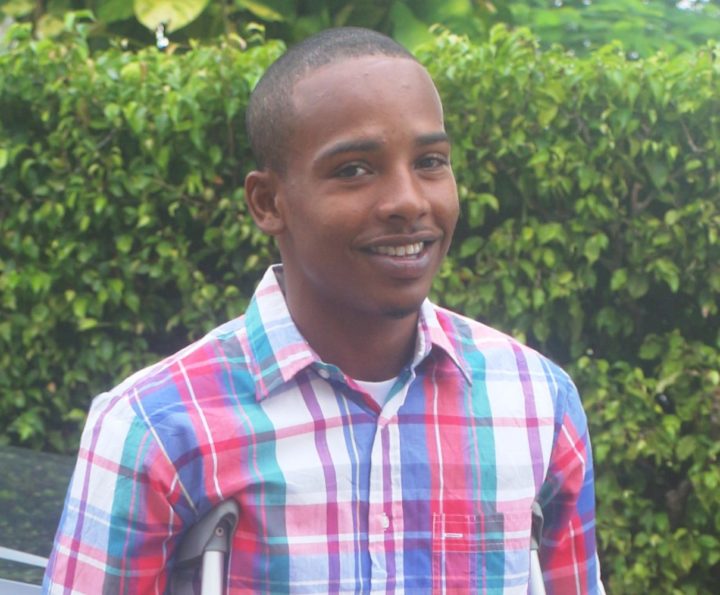 By BBN Staff: When 23-year-old Mark Waight was arraigned in the Belize City Magistrate’s Court last week, he said he was expecting to be read a total of five charges, as was told to him by police, but he found the court only prepared to read him two charges.

Waight, a resident of Belize City, was arraigned on Friday and was told he would be facing three counts in relation to an aggravated assault for allegedly shooting at police; however, the only charges waiting for him in court were for keeping an unlicensed firearm and keeping unlicensed ammunition.

The Magistrate explained that the charges had not properly been filed, and as such he only had the firearms charges to answer to.

Given the nature of the offenses, he could not obtain bail at the Magistrate Court level and he was remanded to the Belize Central Prison until May 20; though bail is still obtainable from the Supreme Court.