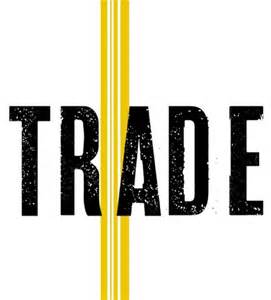 By Aaron Humes: Belize’s National Trade Negotiation Commission aims to continue and resolve negotiations toward trade agreements between Belize and its oldest and closest neighbours, Mexico and Guatemala.

The National Trade Negotiation Commission (NTNC) was updated on the outcome of the second round of ongoing negotiations with Guatemala to expand the Belize-Guatemala Partial Scope Agreement (PSA). Also discussed were consultations and preparations for the third round of negotiations scheduled to take place virtually from May 9 to 13, 2022.

There was a technical presentation from the Directorate General for Foreign Trade (DGFT), which highlighted the potential benefits and challenges of a substantial trade agreement with Mexico. The Belize Chamber of Commerce and Industry (BCCI) in its presentation reiterated its position of being pro-trade and called for further empirical studies on negotiations with Mexico. The NTNC agreed that the DGFT and the BCCI would conduct further analysis to inform the negotiations.

In closing the meeting, Minister of Foreign Affairs, Foreign Trade and Immigration Eamon Courtenay emphasized the importance of a formal agreement between Mexico and Belize now, especially to expand market access for Belize’s productive sector and to attract investments. He thanked the commission for its mandate to pursue the trade agreement with Mexico.

The NTNC is a tripartite commission of government, private sector, and civil society actors to inform the government’s decision-making process for relevant national trade and trade-related issues, and where appropriate to participate in negotiations. It is chaired by Ambassador Amalia Mai, CEO of the Ministry of Foreign Affairs and Foreign Trade, and Emile Mena, private sector representative.