‘You have the right to video and witness a police search’: ASP Fitzroy Yearwood 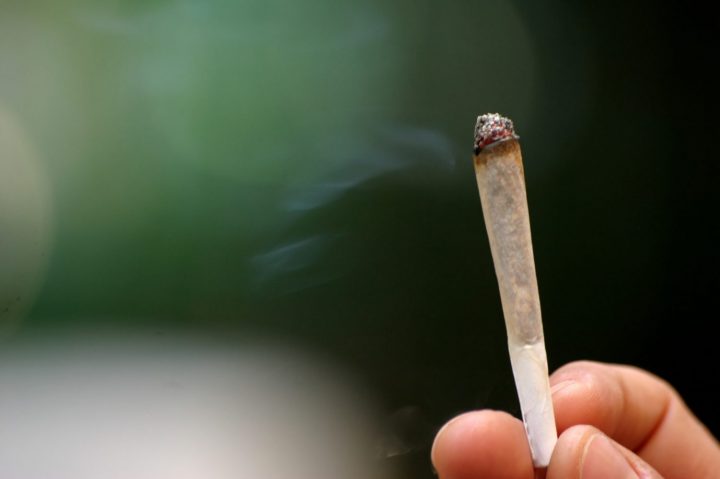 By Benjamin Flowers: The National Evangelical Association of Belize (NEAB) is calling for the Government of Belize to hold a referendum and let the people decide whether or not they want marijuana legalized.

NEAB issued a statement today, saying that the association and its affiliated churches are calling for a referendum given the implications such legalization would have on the country.

“The people of Belize should be given a voice in such a radical shift in the moral fabric of our society. And it should be the people of Belize to decide on turning an illegal drug over to a legal “commodity” with horrendous ramifications for the future of our nation,” NEAB said.

NEAB also went on to say that “every nation or state” that has legalized the use of marijuana, did so through a referendum, except for Belize.

The Cannabis Control Act is currently before the Houses of Parliament. While Prime Minister John Briceno was still in opposition he called for the legalization of marijuana. Creating economic opportunities through a local cannabis industry also formed a part of the People’s United Party’s campaign promises to the Belizean people.