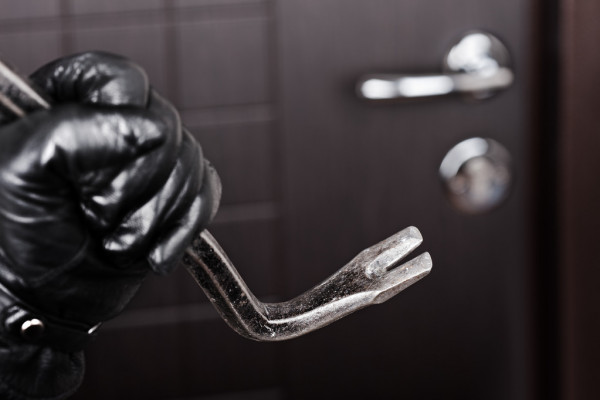 By Aaron Humes: Police have announced two arrests in connection with burglaries reported in the Cayo District.

In connection with a home invasion in Roaring Creek in which a husband and wife were robbed of a number of electrical and household items, along with their Toyota Hilux pick-up which was later dumped, ASP Fitzroy Yearwood, Communications Director, Belize Police Department told reporters, “Police arrested Kenroy Gamboa, twenty-two years [old] of a Race Course Street, Belize City address, for the crime of Aggravated Burglary and Kept Firearm without a Gun License. He was found in possession of a nine-millimeter [gun] when he was detained, along with some other items that they believe were from that same aggravated burglary scene in Roaring Creek.”