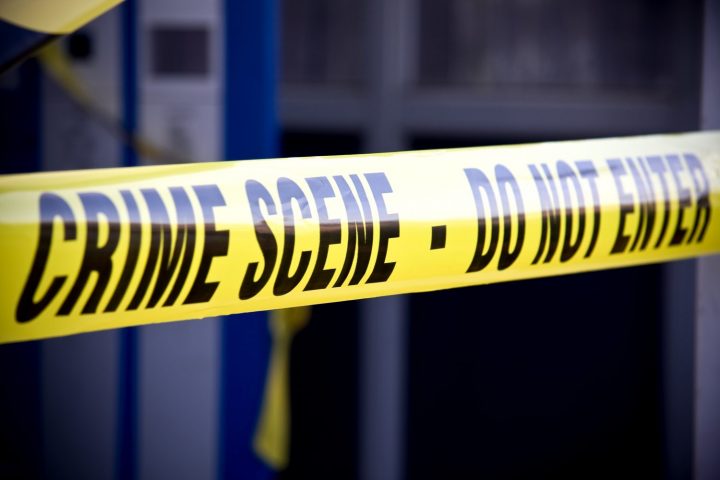 By BBN Staff: There were several incidents reported in La Democracia Village, Belize District, Thursday night, including an alleged arson; an aggravated assault, reportedly brought on by that alleged arson; and a murder.

Police say that around 10:10 p.m. they visited a house on 1st Street where they found the lifeless body of 19-year-old Tyreak August. August was lying face down at the door with an apparent gunshot wound to the body.

Police went on to say that August was reportedly in the house with two other men around 9:15 p.m. when a shooter came from behind the house and fired several shots.

Around 8:45 p.m. a house on 3rd Street was reported to be on fire, and by the time authorities arrived at 9:20, it had been completely destroyed.

Later in the night, 19-year-old Michael Brandon told police he was sitting on a vehicle in his yard around 9:50 p.m. when a man he knew alleged that his sister’s house had just burned down and it was believed to be a case of arson. The man then pulled a gun and pointed it at Brandon, who escaped by running behind a relative’s house.

Police are investigating these incidents.