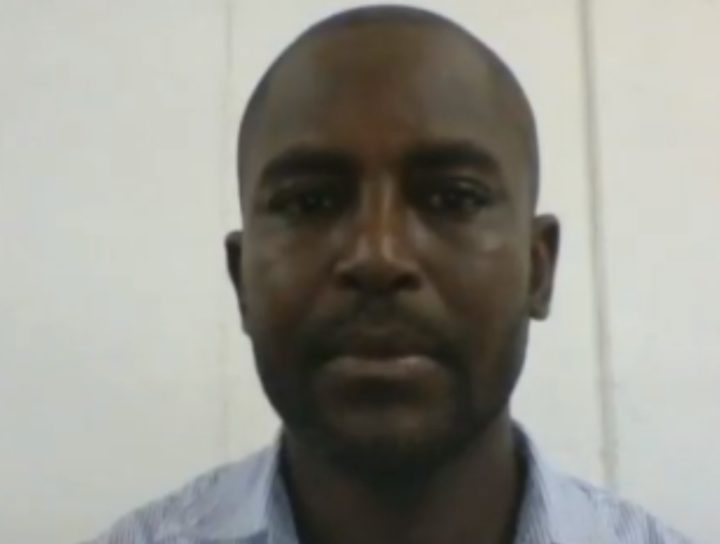 By Aaron Humes: The Public Service Union (PSU) has announced the withdrawal of union accounts from Belize Bank Limited after meeting with various financial institutions and information sharing with membership, resulting in a vote by its Council of Management.

The PSU says in a statement that this is in solidarity with the stevedores who are members of the Christian Workers’ Union (CWU) and facing serious pressure which it describes as “financial and legal harassment of the CWU, its President, and members by the proprietors of the Port of Belize Ltd (PBL)” and condemns as “a threat to all workers and an attack on the Belizean trade union movement… intimidation and retaliation against workers who choose to collectively bargain in order to better protect their rights when faced with injustice.”

The Union also joins with the Belize National Teachers Union (BNTU), whose management also voted to remove business from the Belize Bank after the courts froze the remainder of the $1.5 million granted to stevedores by the Government, echoing “…the trumpet call of unionism “Touch One, Touch All” issued by our sister union.”

PSU members and the Union say the change of financial institutions at micro and macro level “increases competition in the banking sector, resulting in lower service fees, better interest rates, and improved banking services for the Union, while its general membership benefits from lower banking service charges and lower interest rates on loans and mortgages,” not to mention offers tangible backing to the CWU and maintaining solidarity in the movement, “with the goal of ensuring that our collective strength has a beneficial impact on our country’s social, political, and economic decisions.”