Four sisters hold down and stab their uncle; all charged with attempted murder 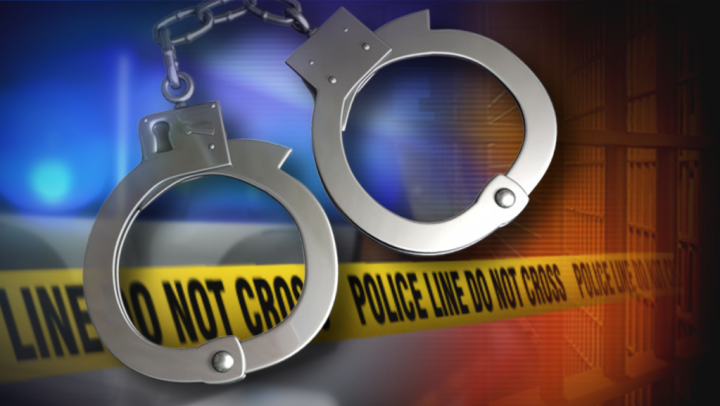 By BBN Staff: Police are investigating the possible connection between the death of a 19-year-old Chunox villager and a fight he was involved in earlier that day.

Angel Baptist reportedly went on a fishing trip on April 11 and when he returned, he stopped at a shop in the village along with his brother-in-law.

The two reportedly got into a fight after which Baptist went home. Later that night when a family member checked on him, he was unresponsive, and he was taken to the Corozal Community Hospital where he was pronounced dead on arrival.

Police also say he had bruises all over his body.

The brother-in-law’s name has been withheld as he has not been officially charged with any offense.