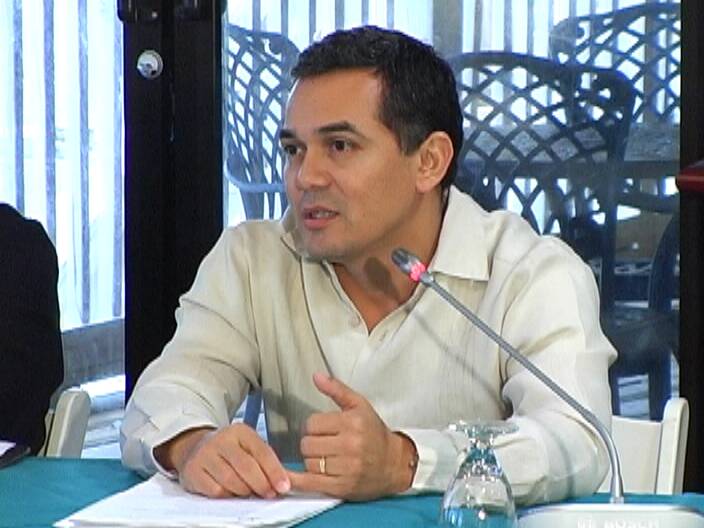 By Aaron Humes: A brief statement from the Ministry of Foreign Affairs, Foreign Trade and Immigration stated that it had directed now-former Ambassador of Belize to the European Union (EU), Alexis Rosado, to “relinquish… his diplomatic postings overseas,” which he has now done.

Of his charges, described briefly as “serious offenses of a sexual nature,” the Ministry said it expected that “The case involving Ambassador Rosado … to proceed according to law.”

The now-former ambassador was represented by attorney Richard “Dickie” Bradley and was read charges of rape and unlawful sexual assault. He has been offered and met bail.