Panama beat Guatemala 3-1 in the U19 Central American Championship, claim second place in Group B 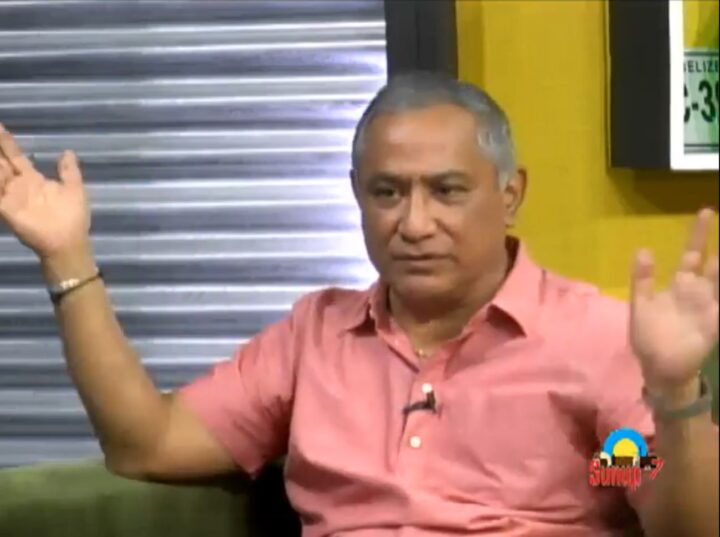 By Aaron Humes: The forest officer at the center of a brewing battle between the Government and the Public Service Union was today sent on administrative leave.

CEO of the Ministry of Sustainable Development Dr Kenrick Williams, whose ministry covers forestry, wrote an official letter citing the code of conduct in the 2014 Public Service Regulations and made an accusation of failing to act in a professional manner.

The officer in question was reportedly “rude” to Prime Minister and Minister of Finance John Briceño when he called him asking to allow the plants in and settle the related permits later, only to allegedly hang up on the Prime Minister.

At the heart of the controversy is flower shop owner Diani Chan of Corozal and a shipment of 70 thousand plants and fertilizers imported from Mexico. While she had her permits from the Belize Agricultural Health Authority (BAHA) and other plant health certificates in order, there was an objection from the Forestry Department as they claimed Chan did not have a Department-issued CITES permit. The Forestry Department claimed that at least one of the species being imported is classified as endangered under the CITES list and another as an invasive species and hence a CITES permit was necessary.

Breaking Belize News (BBN) has confirmed that forestry officers tried to stop the importation of the items, after the items were released to BAHA by the Customs Department. Minister of Agriculture Jose Mai and Prime Minister Briceño himself intervened – the latter, he said in a testy interview over the weekend, to try to save Chan from unnecessary losses – though he says he doesn’t know her personally.

At the heart of the matter is that plants cultivated in a nursery are considered cultivated plants and have so far not required a permit from the Forestry Department. The request to have a permit is a new requirement, is not yet legally mandated in Belize and there is some level of confusion as to who has jurisdiction over nursery plants. For example, orchids are grown extensively in a number of nurseries across Belize but some orchids are listed by CITES as endangered and as a result, this new requirement by the Forestry Department is causing some confusion in both government circles and in the private sector.

BBN has confirmed that attempts are being made to clarify the respective roles of BAHA and the Forestry Department in sorting out this new development and that Cabinet is considering passing the requisite legislation to provide clarity on the trade of plants while respecting the CITES and other conventions that Belize has signed.

Meanwhile, Public Service Union President Dean Flowers has characterized the actions of the Prime Minister in particular in the press as “totally out of order” and “shocking,” and said the Union would stand up for the embattled forest officer.