Belize Weather: Heat is on for weekend

Answers for domestic violence: Son of Nora Parham says victims need refuge and someone to listen to them 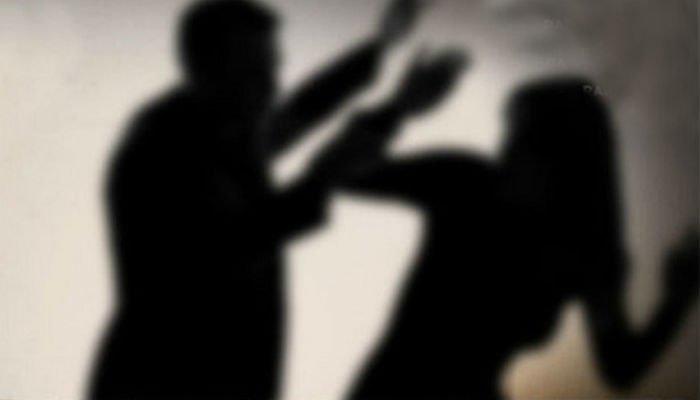 By Aaron Humes: We probably all know of domestic violence happening somewhere at some time even if we do not physically see it.

But can you imagine being the son of a victim and having to call the police on your police officer father?

The oldest son of domestic violence victim turned convicted murderer Nora Parham, Harold Parham, briefly described today an instance where he had to save his mother Nora from the man she eventually was accused of killing: “When I was about seven years old, some nights I use to have to leave home and run to the police station to ask somebody there to come and take him out the house.”

That experience prompted him to ask Minister of Human Development Dolores Balderamos-Garcia to invest in two structures to assist victims of domestic violence, he said: “I asked the minister and said, let this be something that will press the government to do something about this. I mentioned two basic things that could happen, be set up in each of the major towns in Belize, a place where women or abused victims could go to and listen to, and not only listened to but actions could be done to help those people.”

He continued, “Also, in each of these places let there be a house of refuge for people like them. I think we need that in all the major towns, and put people in there who are humans, who feel for these types of [people], who could sympathize with these persons. It is only if they get a sympathetic ear that they could be helped.”

Belize has a handful of shelters catering to domestic violence victims, but for obvious reasons, their existence and work cannot always be publicized. Victims of either sex and gender can call the A WAY OUT hotline or police to report any incident and, as Commissioner of Police Chester Williams noted earlier this month, be strong and steady in pressing a complaint against their abuser.