Man arrested for the shooting of 15-year-old Trayson Gibbson 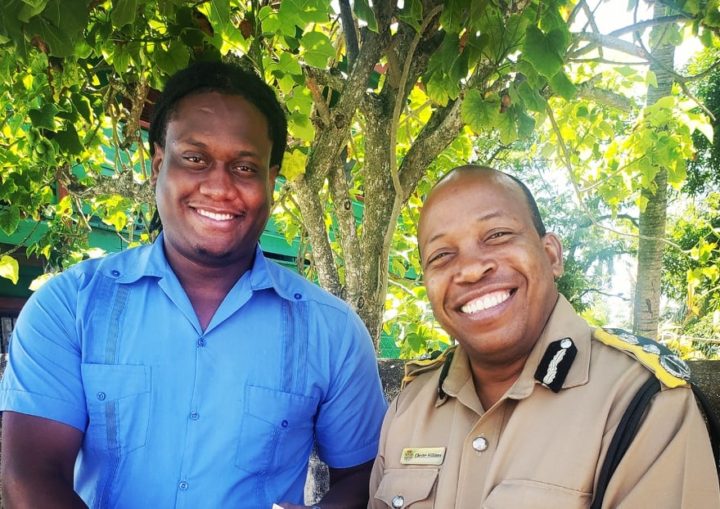 By Aaron Humes: Commissioner of Police Chester Williams has announced that the three men at the center of the Newtown Barracks incident on Saturday morning are at risk of losing their firearm licenses.

Deputy Mayor of Belize City Micah Goodin, according to Commissioner of Police Chester Williams, is for the moment cleared of involvement in the incident.

But he and the accused Kenyon Tillett and Tarique James will be subjected to ballistics tests on each firearm and show cause as to why they should keep their licenses.

The Commissioner said that it would be grounds for removal if is proven that any of the men were, for example, drinking while carrying their weapons, as that is not acceptable behavior for any firearm licensee.

The Commissioner added that even if the men withdraw cross-complaints against each other for aggravated assault and wounding, both will remain charged with discharging a firearm in public, which is strictly a police matter.

Much more to come.