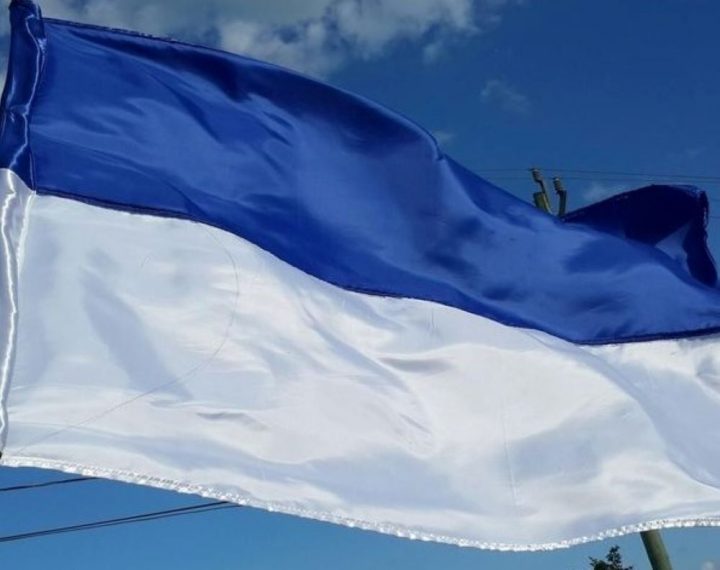 By Aaron Humes: The People’s United Party says they have widened their lead in the 2022 village council election contests.

Eight of 29 villages voting on Sunday were not contested, all claimed by the PUP, and of the 21 others, the PUP claimed seventeen, with splits in two others where the United Democratic Party (UDP) topped the polls. The remaining two were slates officially elected as independent, but which the PUP claims as affiliated with them.

The ruling party has also gotten a jump start in week two of the campaign, with 13 of 38 villages taking nominations for elections next week not contested by the opposition party. These include Boom Creek, Sunday Wood and Midway in Toledo; San Juan/Cowpen and San Roman in Stann Creek; Santa Teresita, Duck Run 1 and 2 in Cayo; Sandhill and Maypen in Belize Rural North along with San Antonio and Nuevo San Juan in Orange Walk.

The party says it continues to organize teams in these villages and “as the Party in Government we will forge ahead with Plan Belize as we seek to bring the goods and services to our Belizeans both in the Urban and Rural areas of the Country. Forward Together.”