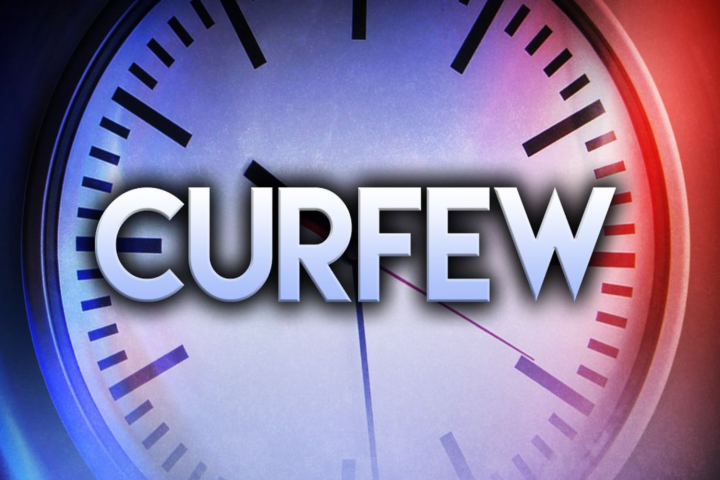 By BBN Staff: In February, while there was still a national curfew in place, music producer, Devin Peyrefitte; artist, Denzelle Usher; and a third man were stopped on Fabers Road outside of curfew hours.

On Monday, the two named men appeared in court after a bench warrant was issued for them for not meeting court dates.

In court, both Usher and Peyrefitte pleaded guilty to the offence, explaining that Usher, a diabetic, was spending the night at Peyrefitte’s house when he realized he had not taken his medication.

Given the urgency of the situation, Peyrefitte agreed to take him home to get his medicine at 1:30 a.m., despite the curfew.

Magistrate Baja Shoman said that she believed the men had a valid reason to be out after curfew hours.

Under Section 59-B of the Crime Control and Justice Act, they were excused from the $500 fine that was to be charged for the violation.