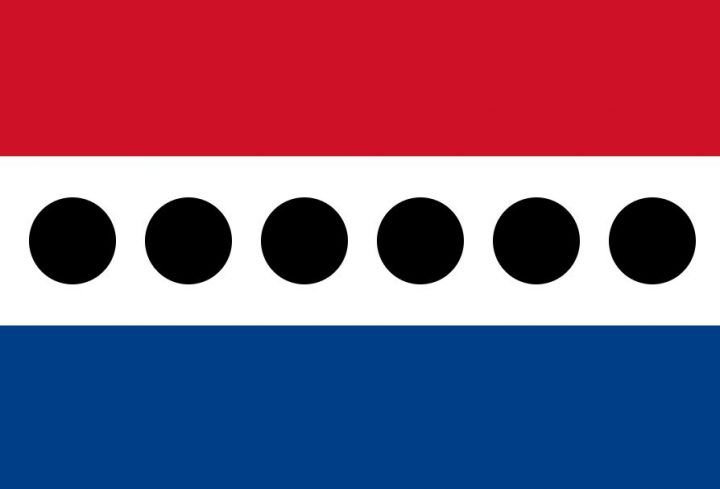 By Aaron Humes: The Opposition United Democratic Party (UDP) has distanced itself from the Trade Licensing Bill, 2022, a piece of legislation that originated in 2014 under the rule of Prime Minister Dean Barrow.

But the UDP now says its Cabinet “vehemently rejected” the Bill “written by technocrats” then, and does “categorically and emphatically” reject it now.

According to the UDP, it would not entertain legislation that it says “seeks to punish the entrepreneurial spirit of the least fortunate among us” and derides Queen Street (PUP Headquarters) as “hustle killers… bankrupt of ideas and reaching for low lying fruits.”

Belchina (UDP Headquarters) says that either the current Government is not being run by those elected to govern, as no one has actually read the Bill that Cabinet said it recommends and supports, or they are hopelessly out of touch.

Worse, the UDP claims, the government has tried to backtrack on suggestions that peddling will only be taxed in urban areas when the bill in its current form insists it applies to all and defines what the trade is. Likewise, Minister of Culture Francis Fonseca is charged with scolding people about being misinformed and dismissing their concerns as being premature, the UDP said.

And the UDP further claims that by putting the onus on those affected, especially in what are termed informal sectors, to organize and register formal complaints, the Government appears “inclined, if not hell bent, on passing the Trade License Reform Bill as is currently written.”

But the Belizean people can still stop Belmopan and say enough is enough with “an additional tax” and “another tightening of the noose,” the Opposition concludes.