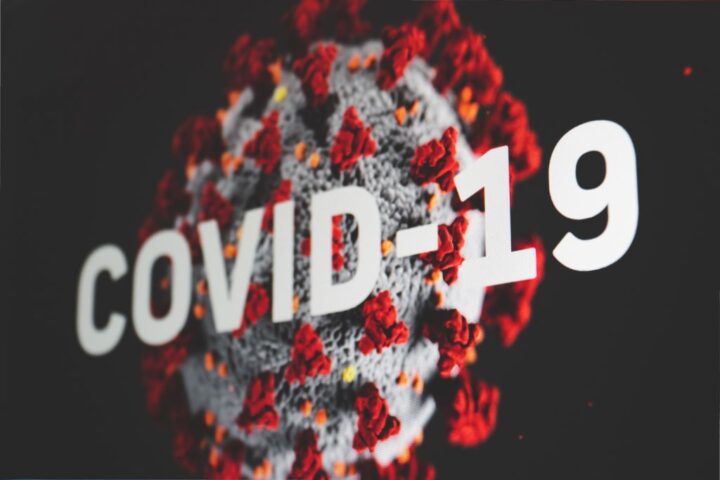 By Aaron Humes: For the first time in months, someone has died from COVID-19 as the new cases pile up.

The death is of a male, unvaccinated, from the Stann Creek District. It is the 47th since February 1 and the 677th overall.

80 new cases were reported over the last 24 hours, while 26 persons were declared recovered. There are now 619 active cases with 157 further samples under investigation. The percentage of persons who recovered has dipped below 98 percent for the first time in weeks to 97.6 percent.

Meanwhile, eight persons are hospitalized although none are in intensive care.

66 of the new cases were reported in the Belize and Cayo Districts, including 31 in Belize City, seven in San Pedro Town, five in San Ignacio/Santa Elena, and four in Belmopan. All five cases in the northern districts were in Corozal Town (two) and Orange Walk Town (three), while down south nine new cases were added including four in Dangriga and one in Punta Gorda.