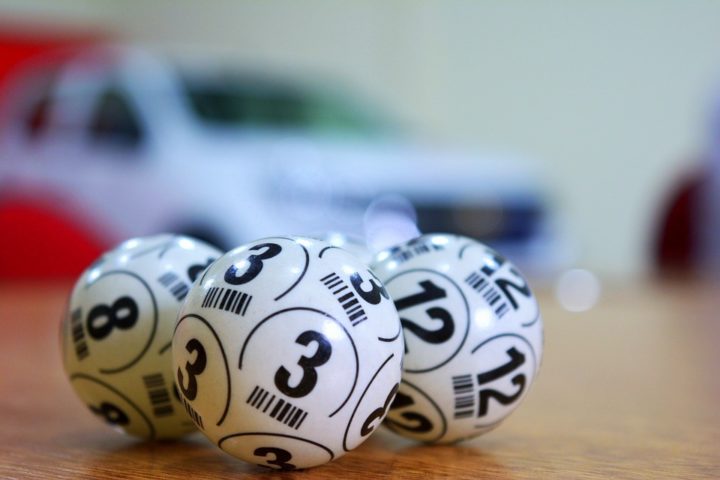 By Aaron Humes: The saga of the government lottery and Brads Gaming Group Limited continues, with the company confirming it has filed an action in the Supreme Court, back in April to quash S.I. 51 of 2022, which reestablishes the 12.5 percent tax on Government lotteries that were previously exempted.

The company argues that the S.I. is quote “designed to and will have the effect of taxing the company out of business,” and moreover, it already pays enough taxes.

While the ruling People’s United Party estimates, according to Minister of Finance John Briceno, that about 60 million dollars were not collected because there was not an equitable tax policy under the United Democratic Party (UDP), and that a silent partner with ties to that administration benefited, the company claims it already pays some $3.8 million in taxes and fees for 2021 alone – the annual license fee of $2.5 million, another $500,000 in profit sharing, 15 percent of profits above $1 million and business taxes of over $800,000.

Compare that, Brads Gaming Group says, to the $1.2 million the Government collected before privatization, of which about $800,000 went to Belmopan after costs were removed for printing lottery books.

Nonetheless, Brads finds little sympathy from Leader of the Opposition Moses “Shyne” Barrow, who told reporters at a party press conference on Wednesday, “I completely support the tax on Brads because that is an example of what I said earlier. Taxing those people that are making millions, and millions, and millions of dollars, and certainly, Brads Boledo would fall under that category. So, I have no difficulty with implementing that tax that should have been implemented for years. I am consistent. We need to [share] the burden and as I said earlier, before you asked that question, those people that are making millions and millions of dollars are the people that need to pay the taxes. Before they went after the peddlers with this trade license, I prefer them trying to get that 60 million that was exempt, that is, and the Prime Minister’s sister as well. So, you see, I’m not calling on the Prime Minister to collect taxes from just his sister. It applies to everyone.”

As to who exactly owns the lottery franchise (which Brads says it only manages), Shyne was non-committal when his brother Anwar Barrow’s name was floated: “I don’t know that Anwar Barrow owns Brads Boledo. That is information to me. I don’t do business with him. I don’t know anything about his business ownership. I just know Brads Boledo [is] owned by Brads.”

But the company claims, “this action is motivated by a political agenda and will yet again result in unnecessary legal costs and losses to taxpayers.”