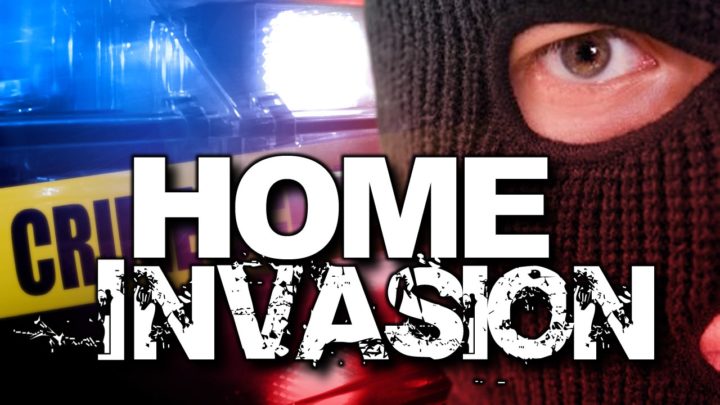 By BBN Staff: An interesting case of aggravated burglary occurred on Thursday night resulting in $130,000 being stolen from a family in Hope Creek Village, Stann Creek District during a home search/invasion.

A report made to Police by naturalized Belizean, 57-year-old Esther Crispia, is that sometime around 10:00 p.m. on Thursday, 19th May, a group of three (3) dark complexion men dressed in camouflage uniforms and military-style boots entered her room. The men had metal objects under their combat shirts which appeared to be handguns and handcuffs.

One of the men identified himself as a police officer and informed her that a search would be conducted at the premises for illegal firearms and illegal drugs. Another man began to search behind her bed where she kept a cardboard box with several sheets and other household items. There the man found a red and white plastic crocus bag which contained $130,000.00 in different denominations in Belize and USA currency.

The woman claimed she followed the men and when they approached the front of her yard, she saw another dark complexion man also dressed in camouflage. The four male persons took the crocus bag and money with them and left the premises in a white pickup truck believed to be a police mobile due to the markings the vehicle had on it.