Immigration amnesty coming – many will be called, few will be chosen 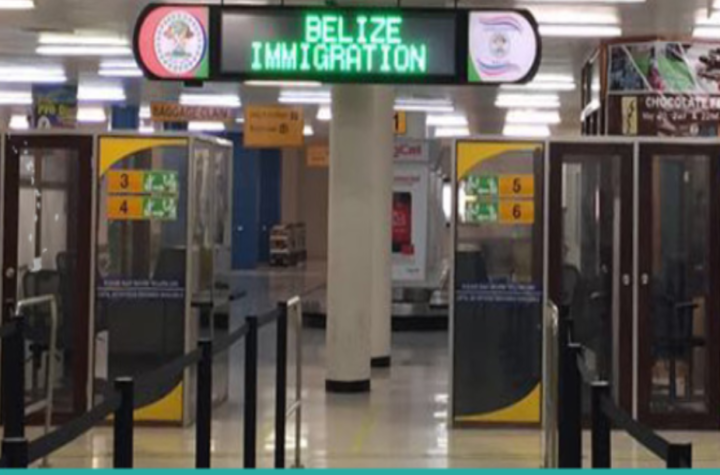 By Aaron Humes: After some delay, Minister of Foreign Affairs, Foreign Trade and Immigration, Eamon Courtenay has indicated that the government’s planned amnesty program for undocumented migrants who have made Belize their home will kick off in July.

The process promises permanent residency for those who qualify – but not everyone will, the Minister said.

An estimated 40 to 60 thousand persons are in line to see their status regularized and the Ministry has been active in setting up its plans for application in person and online, documentation, the education campaign, training of participants and procurement of equipment.

Everyone will have their chance, but if they do not qualify for amnesty they must be dealt with under the law. Those who do qualify will take a giant step toward becoming fully Belizean, including having the right to vote in elections, in five years’ time (the next general election would likely be called before then).

As Courtenay explained, “This is done in order to try to bring people into the formal economy, try to regularize their status so that we know who is here illegally so that we know who is using our public sector – hospitals, education, etc. – so that we can manage that and we can have accurate data. Once these people are brought into the formal sector, they contribute far more to the economy. They no longer need to hide, they no longer need to accept sub-human wages, and they no longer need to work in conditions that are just absolutely inhuman. They have a right because they are permanent residents and they are treated humanely. So, for Belize, we have to recognize that a problem exists for tens of thousands of people who are here illegally, we need to regularize them and then we draw a line. Anybody after that, we have to be tough on them. So that is the plan.”