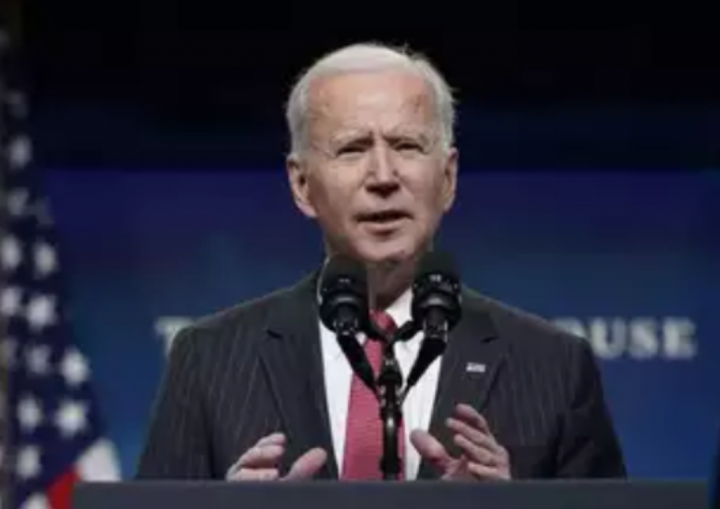 By Benjamin Flowers: United States President Joe Biden has pledged to offer military support to the Republic of China (Taiwan), in the event that the People’s Republic of China tries to seize the island nation by force, CBS News reports.

Biden, speaking at a joint news conference in Tokyo, Japan, alongside Japanese Prime Minister Fumio Kishida, answered, “Yes,” when reporters asked him if he was prepared to send military support to Taiwan.

When pressed on the issue, Biden went on to say, “That’s the commitment we made”. “We agree with a ‘One China policy. We signed onto it and all the attendant agreements were made from there. But the idea that it [Taiwan] could be taken by force, just taken by force, it’s just not — it’s just not appropriate. It’ll dislocate the entire region and be another action similar to what happened in Ukraine. And so it’s a burden that is even stronger.”

Biden also said that while he expects that China would not try to take Taiwan by force, a large part of whether or not China would invade would hinge upon how clear the international community makes its disapproval of such actions. Shortly after Biden’s comments, the White House issued a statement saying that the US’s policy of “strategic ambiguity” with respect to Taiwan had not changed.

Reports are that China was quick to respond after Biden’s pledge. French news agency AFP quoted Chinese Foreign Ministry spokesman Wang Wenbin as saying: “No one should underestimate the firm resolve, staunch will, and strong ability of the Chinese people in defending national sovereignty and territorial integrity.”