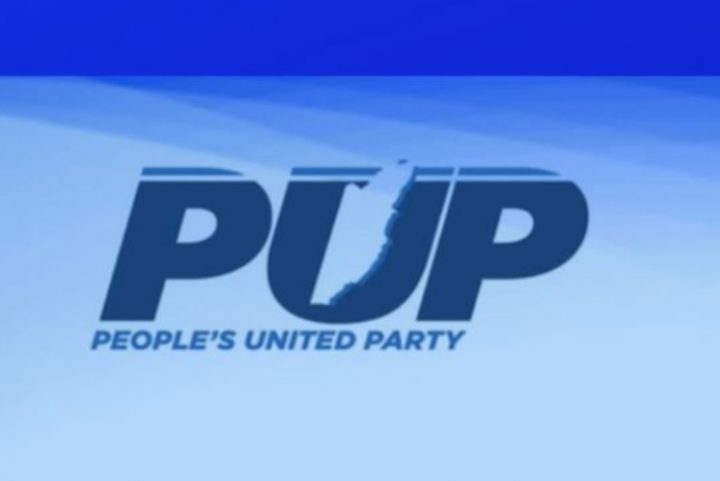 By Aaron Humes: The People’s United Party says it continues to lead the way in the 2022 village council elections campaign.

Elections held on Sunday, May 22, resulted in 17 wins for the PUP to five for the United Democratic Party and two independent slates. (The UDP has claimed at least nine villages in this week’s results.)

On the nomination front for forthcoming elections on May 29, PUP affiliates will be elected uncontested, it says, in Progresso, Corozal; Los Tambos and Duck Run 3 in Cayo; Gardenia in Belize Rural North; La Gracia in Cayo Central and Monkey River, Otoxha, Dolores, and San Lucas in Toledo East. Furthermore, it says six councillors were uncontested in Yalbac and only the Chairperson is being contested in Cayo Central.

The PUP’s tally after two weeks of nominations and three weeks of elections is 52-9 in its favour with eight independent slates, which it takes as a sign that Belizeans are backing its motto of “Forward Together.”